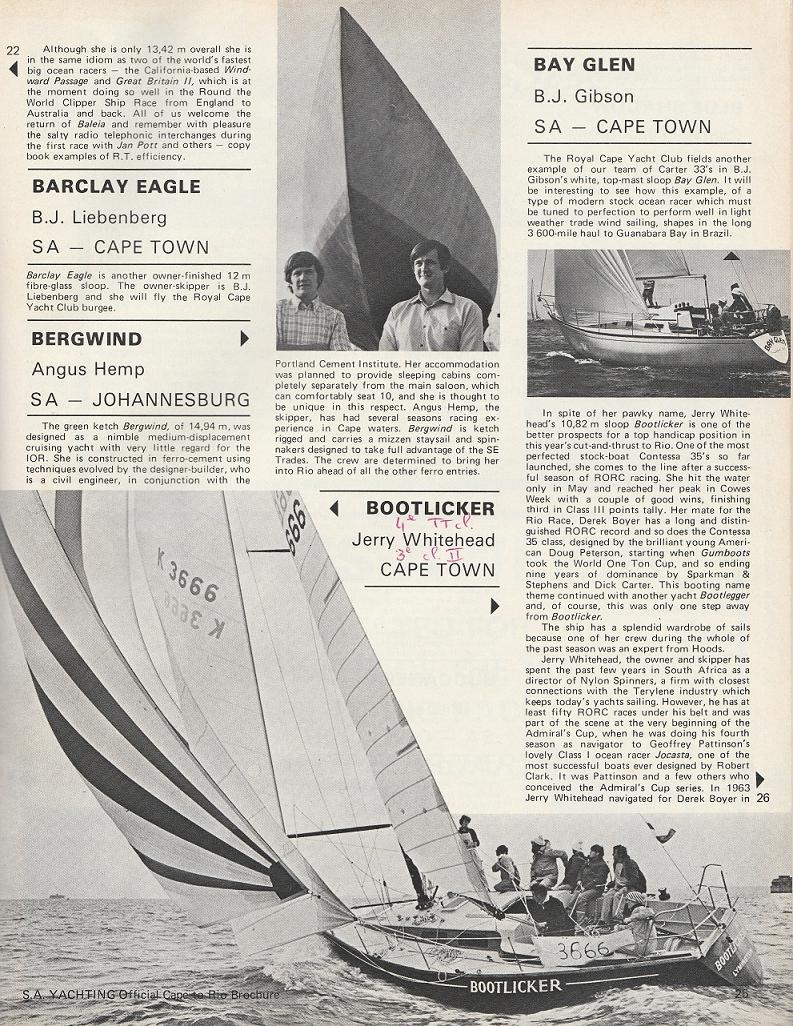 1977 She again won the Presidents Cup, the Windsong Trophy and the JH Whitehead Trophy.