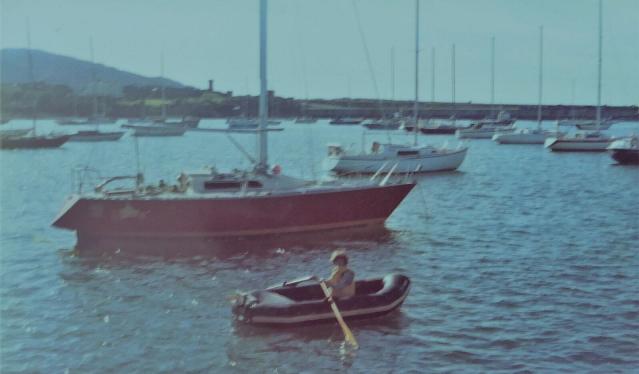 "ISORA is the Irish Sea Offshore Racing Association: it runs all of the 'offshore' races between England, Wales, Ireland and the Isle of Man. Apart from individual race prizes, there are annual overall and class prizes. Also, the ISORA race week has been successfully held at various venues such as Abersoch, Holyhead, Crosshaven, Howth and Dun Laoghaire."