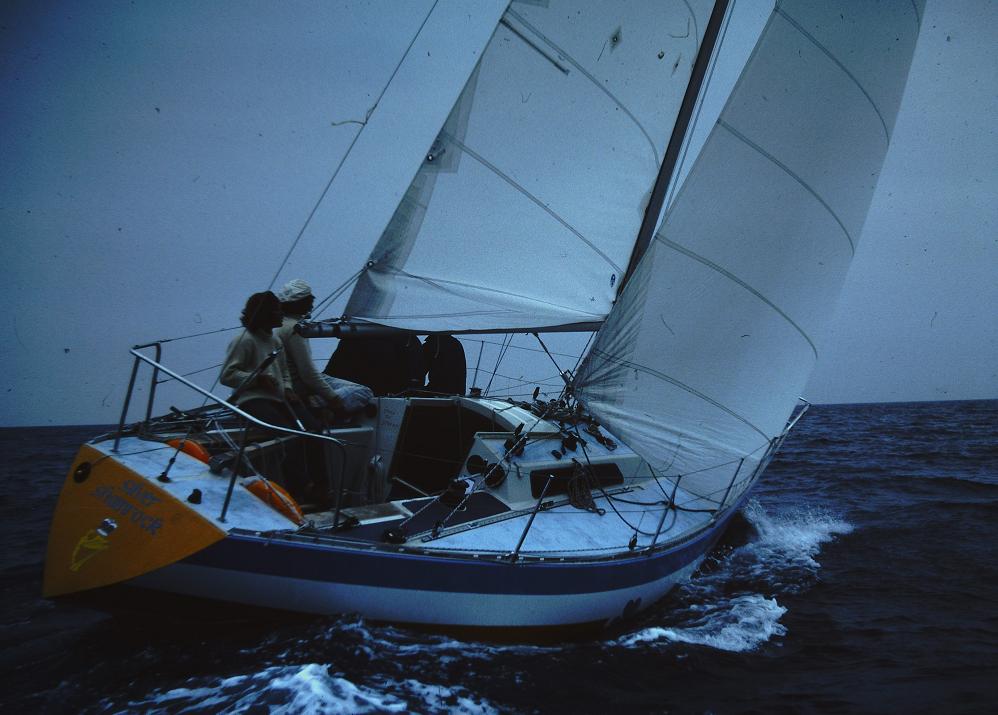 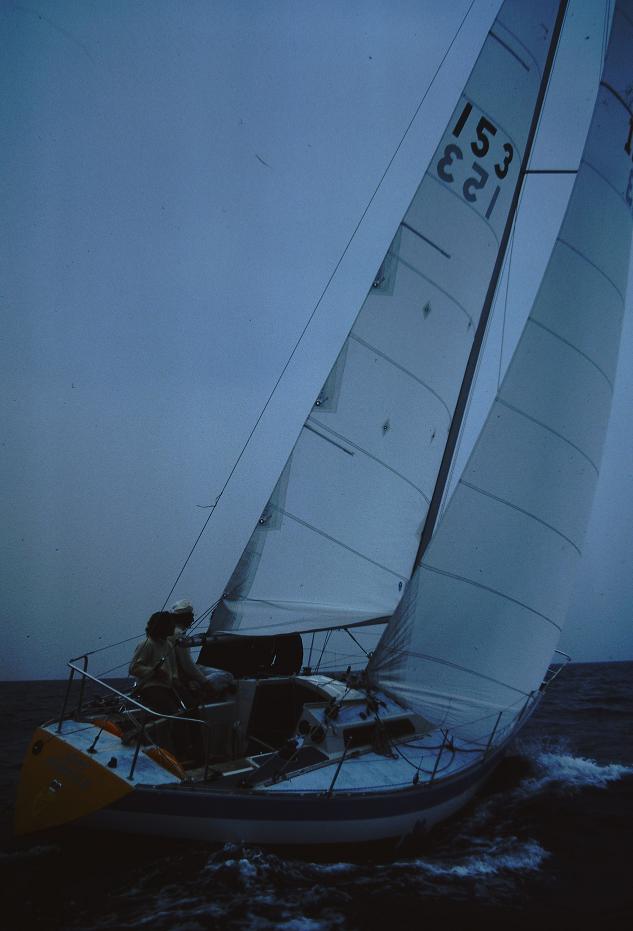 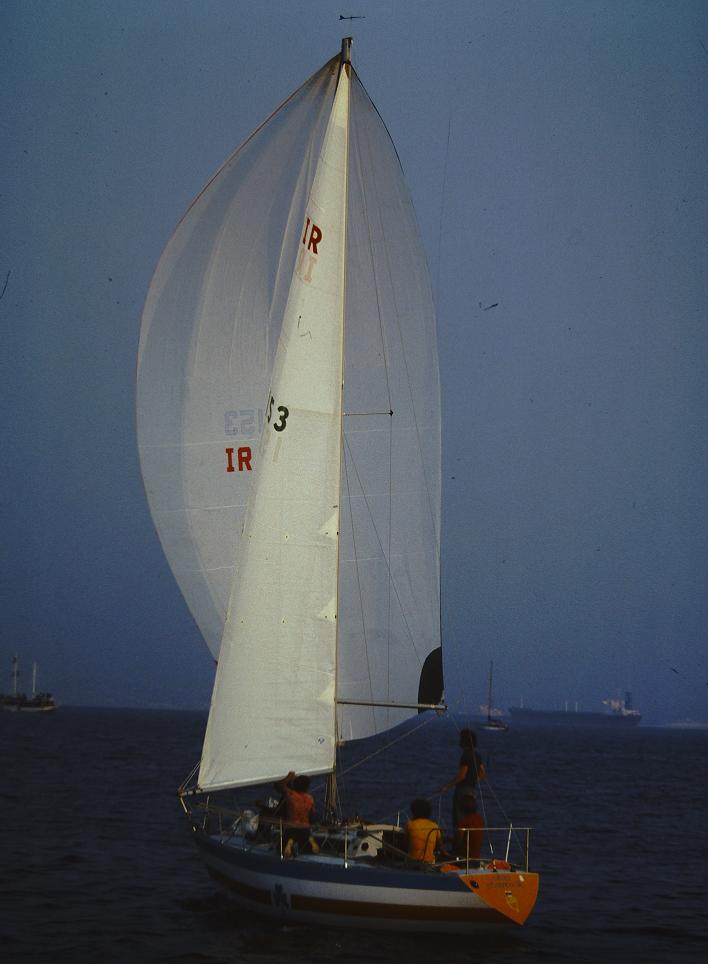 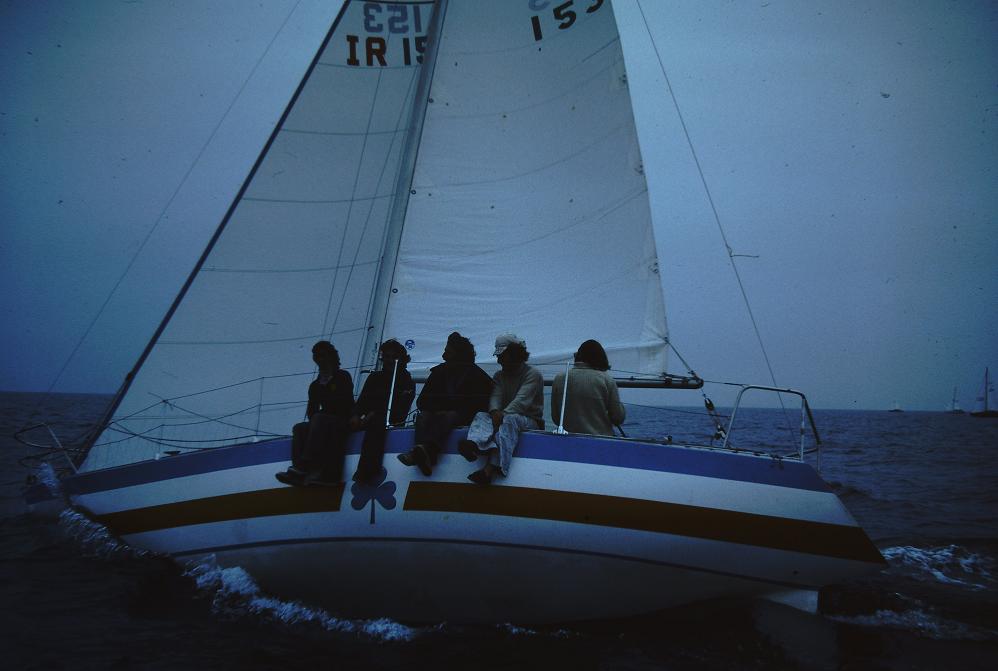 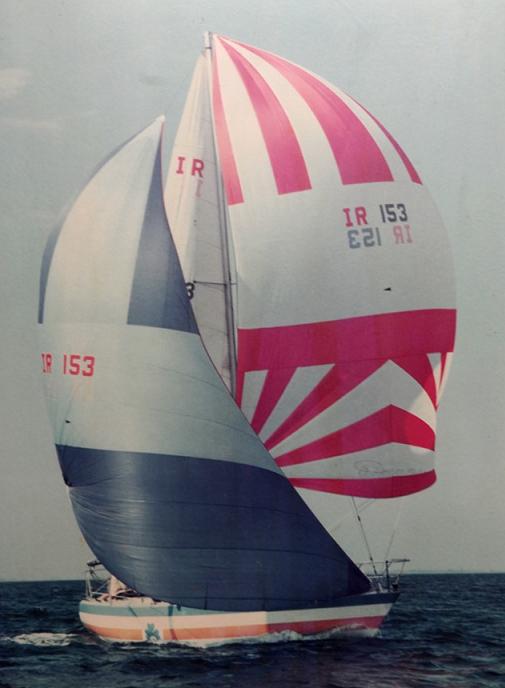 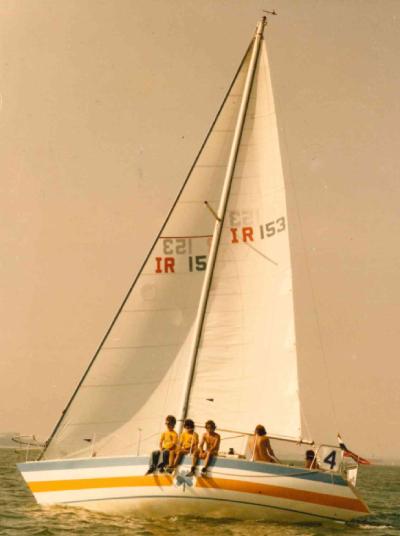 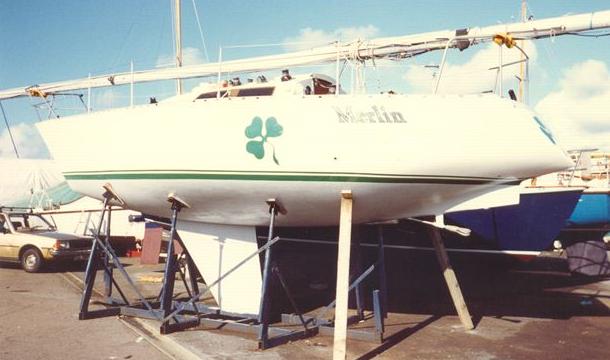 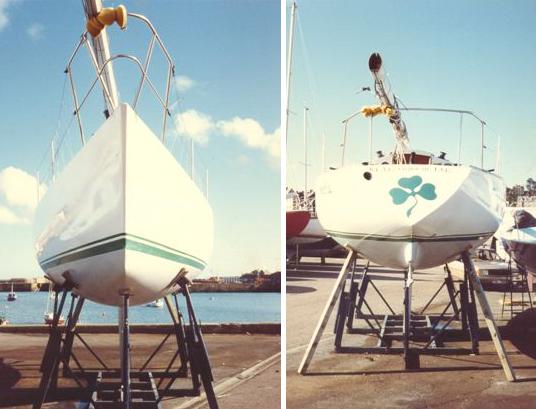 SILVER SHAMROCK, GBR 8832
2004 David Carr
Additional information: this boat is the one that Harold Cudmore won the 1/2 ton cup in Italy 1976 and then sailed down the grand canal in Venice to celebrate their victory!

2014 Septembre, For Sale, Silver Shamrock is Ron Holland’s 1976 Half-Ton World Cup winner K/GBR 5253 (??) helmed by Harold Cudmore. She has had a very successful racing career but I have not raced her since my retirement in 2000. Regretfully she is now for sale due to my age (75), she is a boat for a younger person and an absolute bargain at this price. I was preparing her for the 2012 half-ton cup when circumstances prevented me from taking part, hence there are two new, unused spinnakers and a virtually new Mylar No. 1 Genoa, a new Tuffluff twin groove headfoil and prefeeder plus a range of older sails. The rig and kicker are tensioned by hydraulics. The masthead tricolour was new last year. She is laid up for six winter months every year on a bespoke, eight point screw jack, lay-up cradle which can be taken apart and carried on a small trailer. All instruments and equipment are removed during lay-up and stored in a dry environment, Rating:- Endorsed TCC = 0.911 (in 1999 not raced since 2000), Winches:- All Lewmar. Genoa = 2 x 43 x 2 speed.(little used since new) Spi/Genoa halyard 2 x 40 x 2 speed. Reef/Halyard = 2 x 25 x 2 speed. There is a good range of instruments:- Raymarine ST60 wind. ST50+ CH/VMG. ST50+ Log. ST50+ Depth. VHF radio. GPS Eagle view. ST2000+ Tiller pilot. Car type FM radio. Compasses:- 2 x Plastimo bulkhead. Recent, V good condition, Anchors:- 1 x CQR. 1 x Admiralty pattern. Engine:- Yanmar 12 YSE. Reconditioned about 90 hours ago and serviced every winter. (Starts instantly and very reliable.), Accommodation:- The main cabin is a very spacious, good headroom, open interior with wide quarter berths, (we use them as doubles) with pipe cots above. Stbd side, Chart table with chart stowage below, switch panel, GPS, radios. Port side, Twin burner gas hob with cups/plates stowage. FWD:- single berth forward with sail stowage and sea toilet. Price £10,500:00 or near offer. £8,000:00 for quick sale. Contact:- David Carr davidcarr9858@talktalk.net or Tel +44 (0)1736796176, with these pictures: 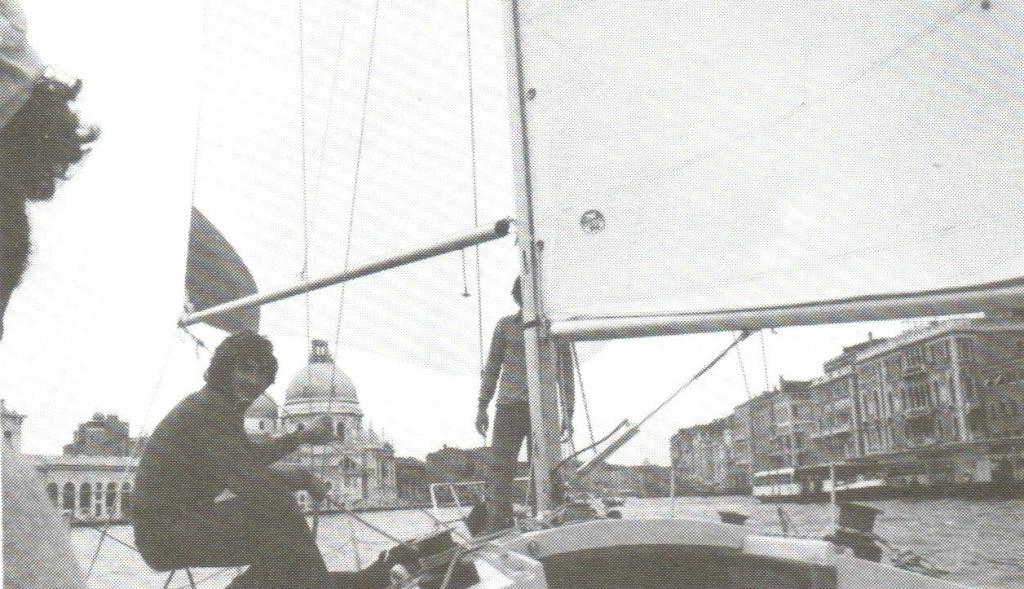 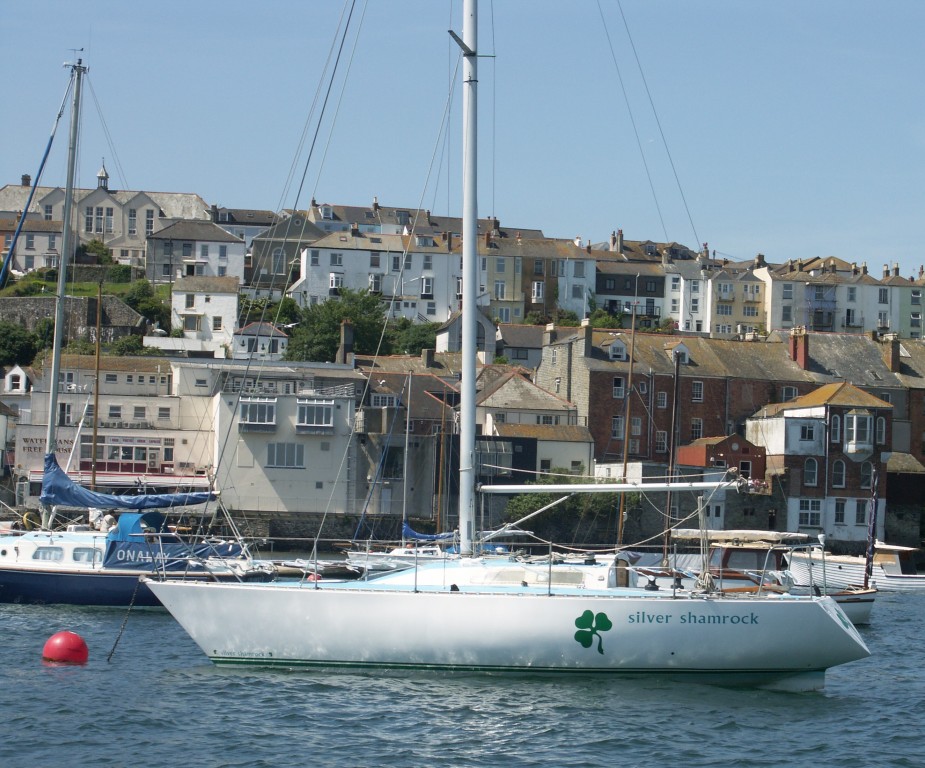 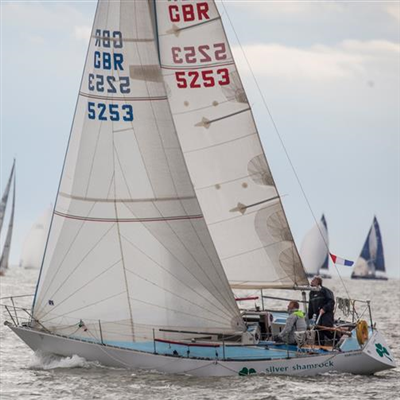 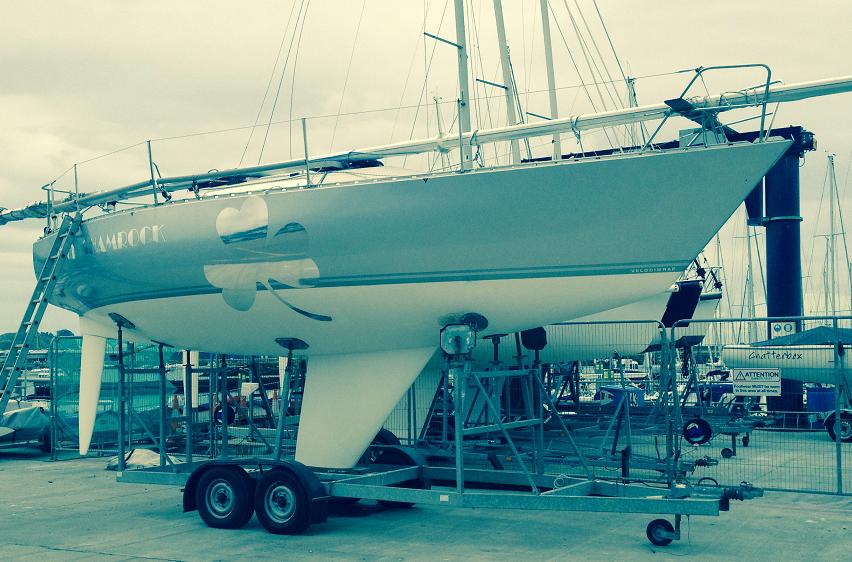 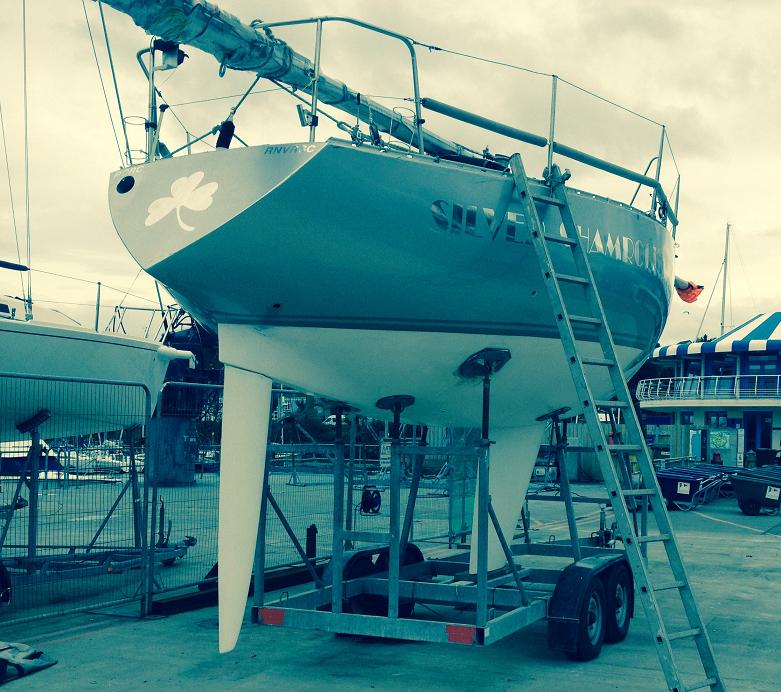 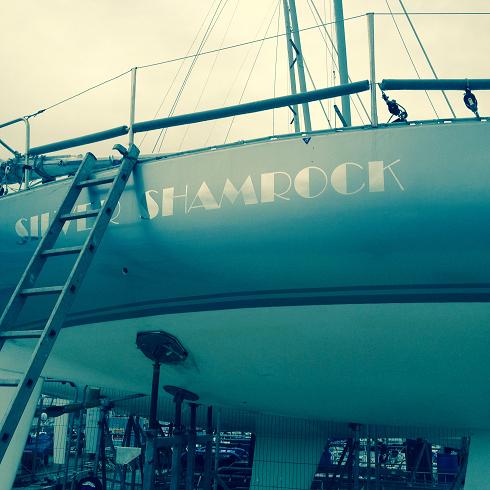