QUANTRO, GBR 5260
199? Based around the north east coast of England

2012 October, mail from Nathaniel Drake: "It is Qantro, a Julian Everitt designed Eliminator 32 built in 1980, sail number GBR 5260. I purchased it this season and have just done a few club races at Whitby, but the boat has been based around the north east coast of England for most of its life. I have been told it was raced fairly seriously by its previous owner, including 3 Fastnet races in the late 1990s but I haven't found any records of this." 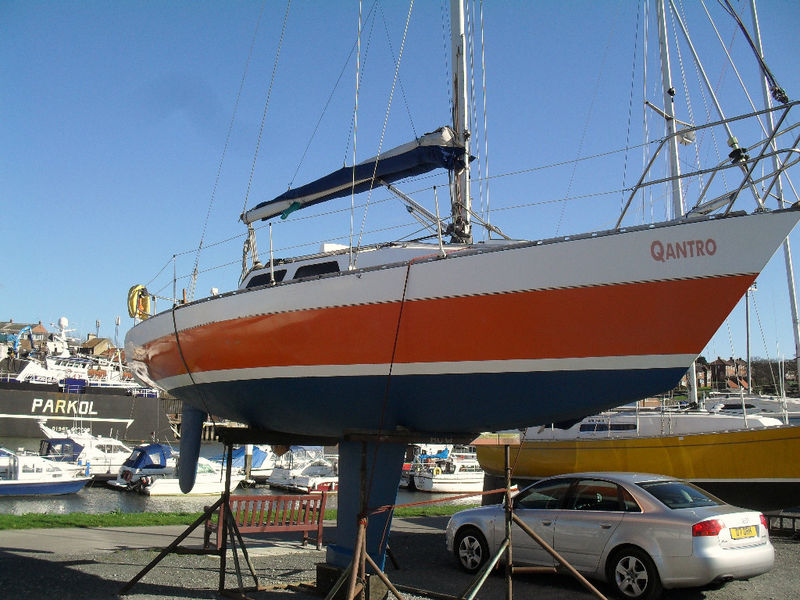 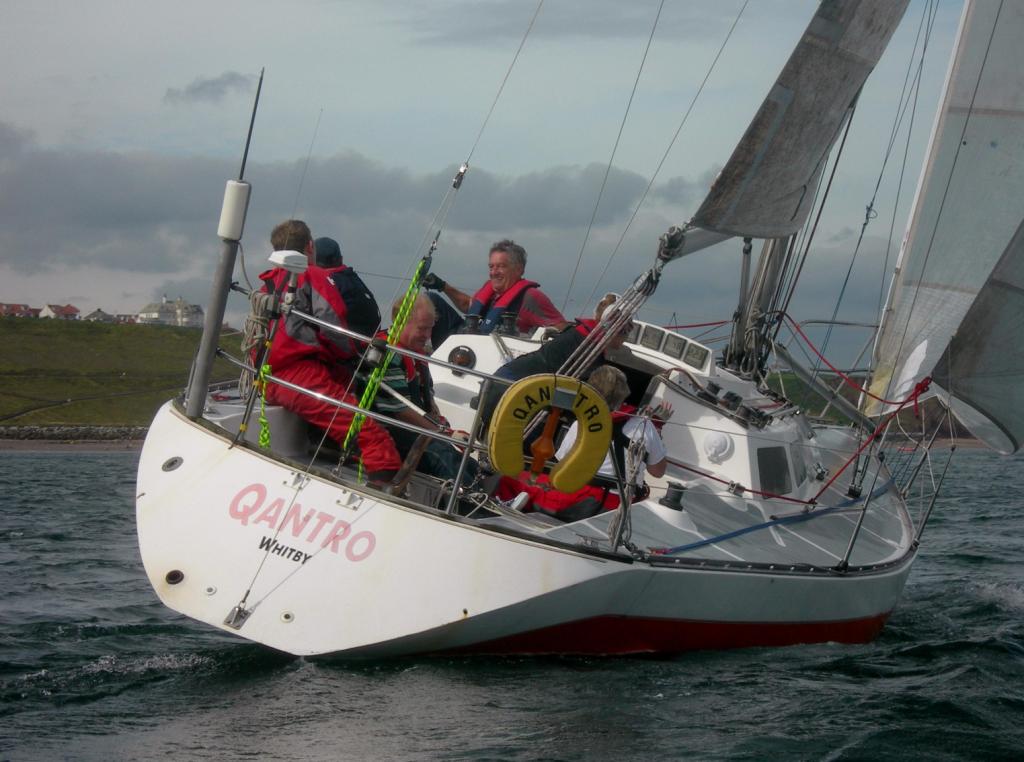