1976 Information from Sportscar (2021), "Imported into Sydney by Bobby Holmes (Bobby was an ex 18ft skiff World Champion). He was the first in-house yacht broker at CYCA Rushcutters Bay and became the Aus agent for the Cavalier NZ built Peterson 30s. At the time we bought the boat, Christmas of 1976, he didn't know that a licence had been sold to MB Yachts in Western Australia to produce a very similar production Peterson 30. We did our test sail on HM with a couple of offshore legends,  Graeme "Frizzle" Freeman and Rob Stirling who were working for Bobby at the time.", "Half Measure was the subject of a Boat Test in the very first Issue of Bob Ross's Australian Sailing magazine in September 1976. Fortunately, I still have a copy of that publication! I also still have a treasured Huon Pine half-model of the boat made for my Dad by one of our crew; a mate of mine from school days." "Half Measure Peterson 30 Half model by Doug Faram" 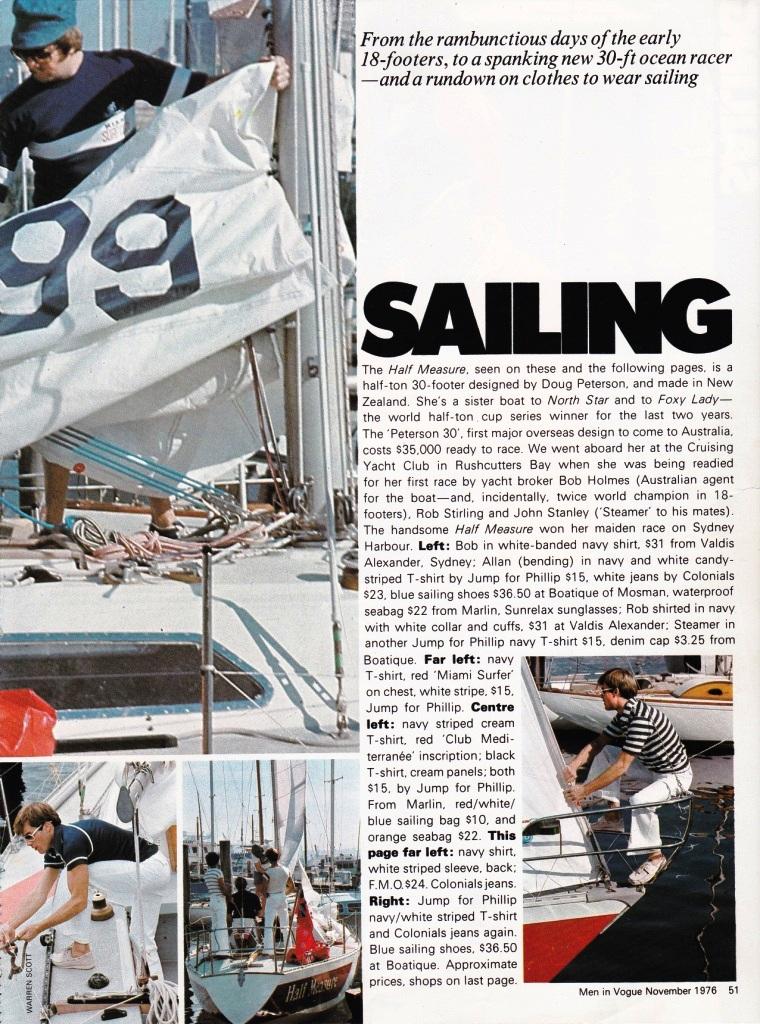 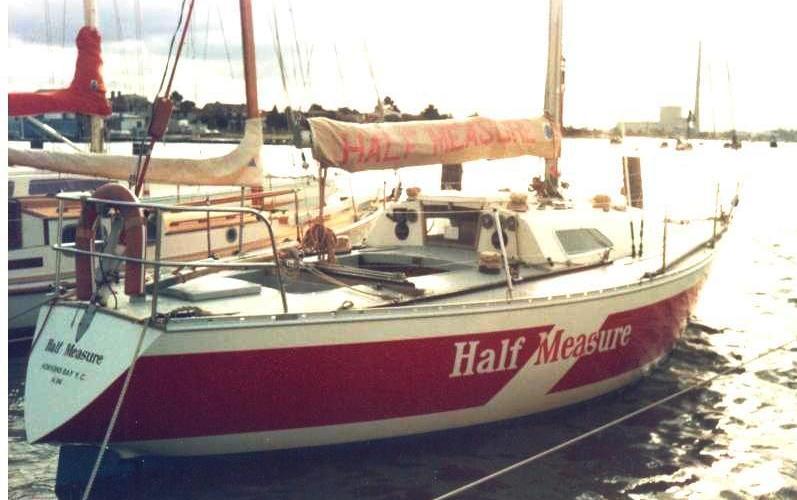 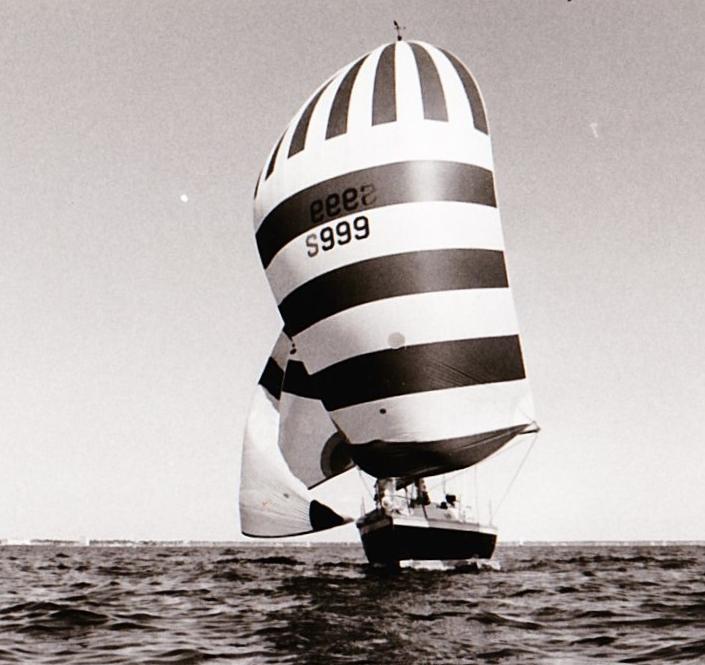 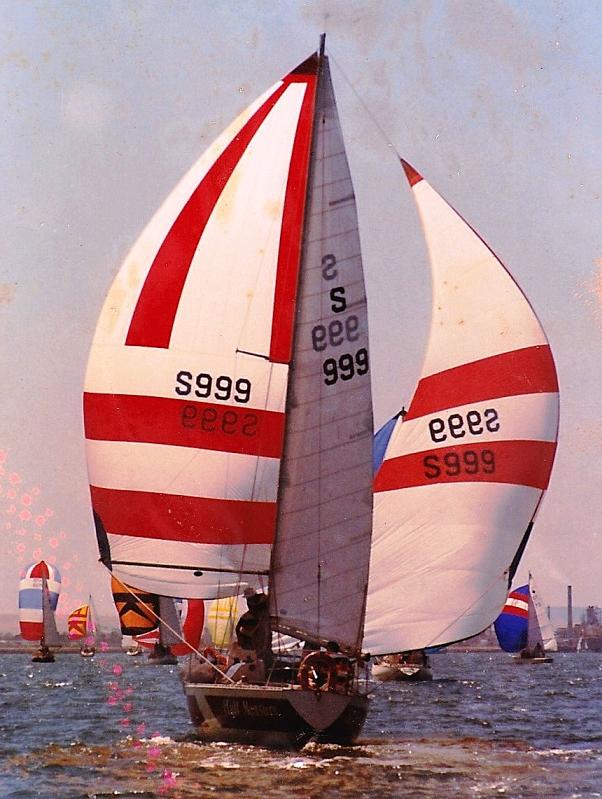 Information from Chris Furey (2021), "My Dad had initially thought of doing the ‘77 HTC in Sydney until he got word from friends in NZ about the radical and very fast new Farr and Holland fractional half-tonners that had been developed. He was a very busy architect at the time and he decided not to spend the money on sails etc for that series which was just as well. The first masthead boat in the ‘77 HTC was the Melbourne boat Casablanca, (pics attached) an MB Peterson 30 built in WA and she finished 9th! We had raced a lot against Casablanca, closely at times but she usually had a bit of an edge on us, largely due to her stellar crew and better (North) sails." 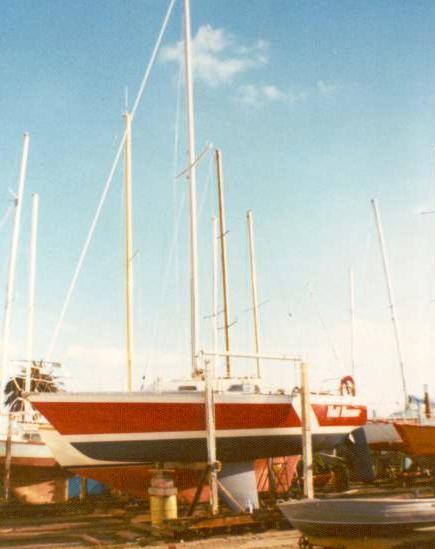 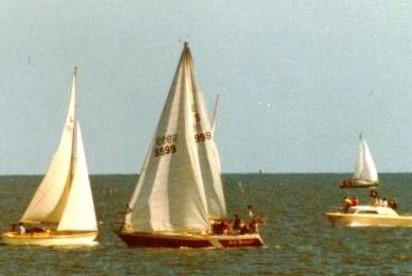 2021 Based near Brisbane,
Information from Sportscar "An Anarchist mate of mine, "Livia" , sent me some recent pics of HM up a creek near Brisbane where she had become a live-aboard. Sadly, she didn't look to be in very good condition so I haven't been tempted to buy her back."