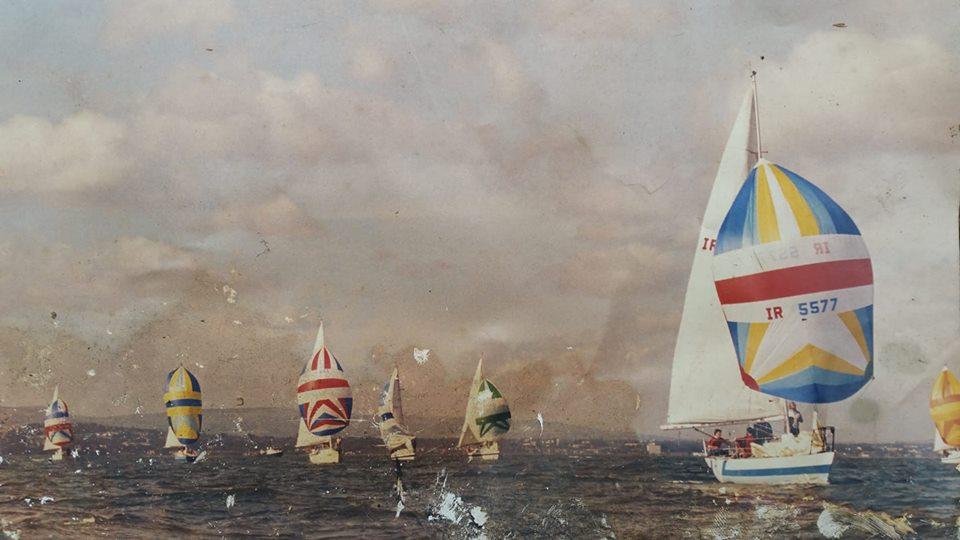 "Country Girl Designed by Peter Nor? was campaigned with much success by many owners such as Sean Flood, Oliver Sheehy. At 29’-0” she was a small Half Tonner, but could out-perform boats much larger than herself. She was last seen racing out of Arklow. Where is she now?" 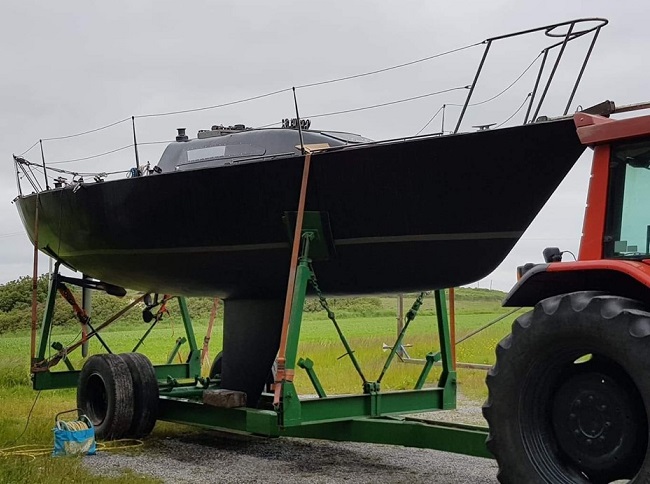 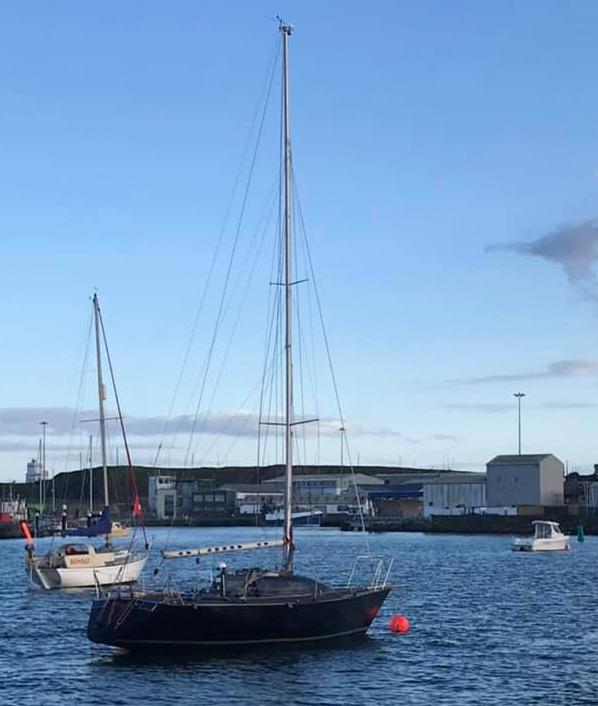 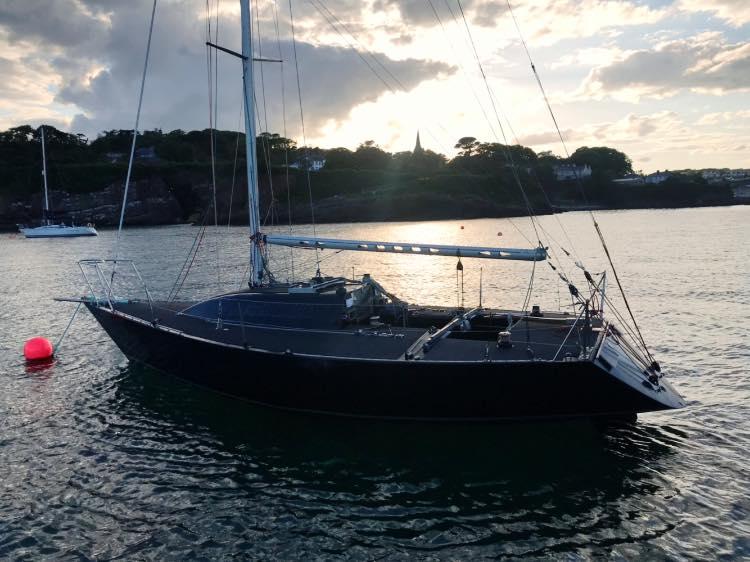 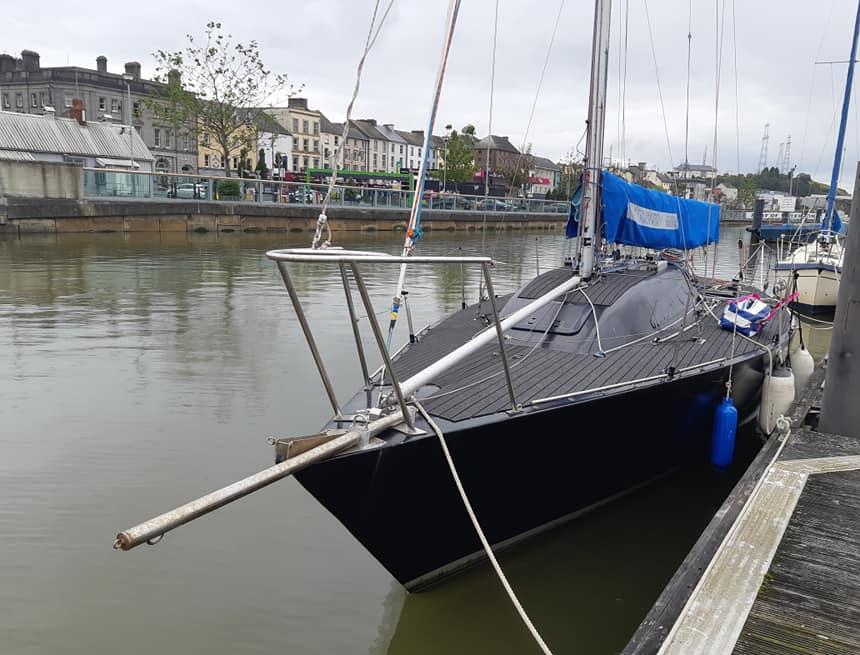 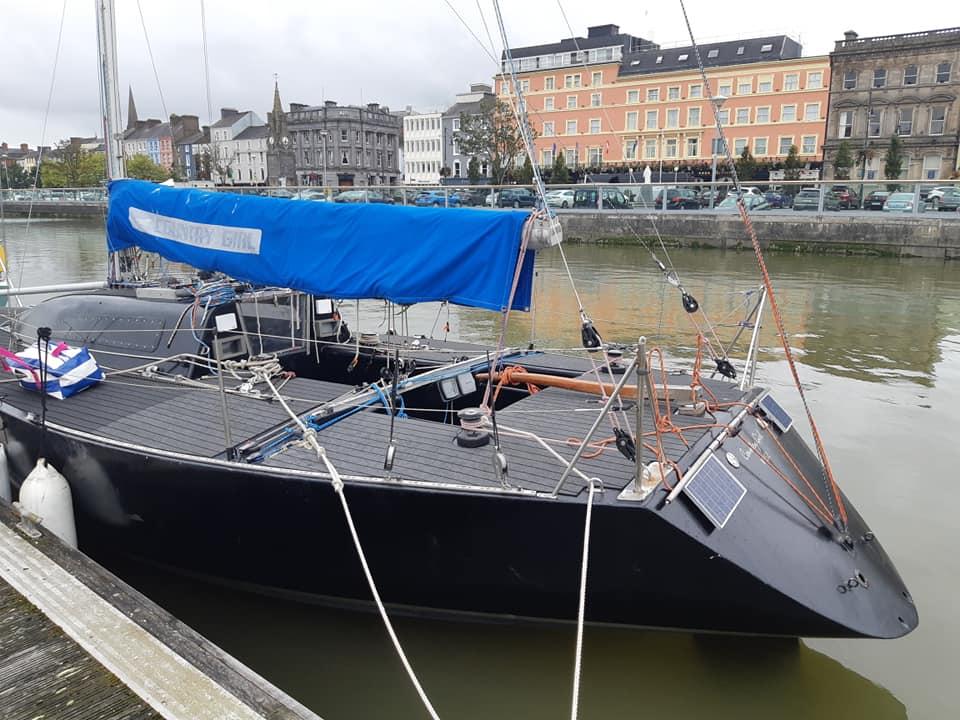 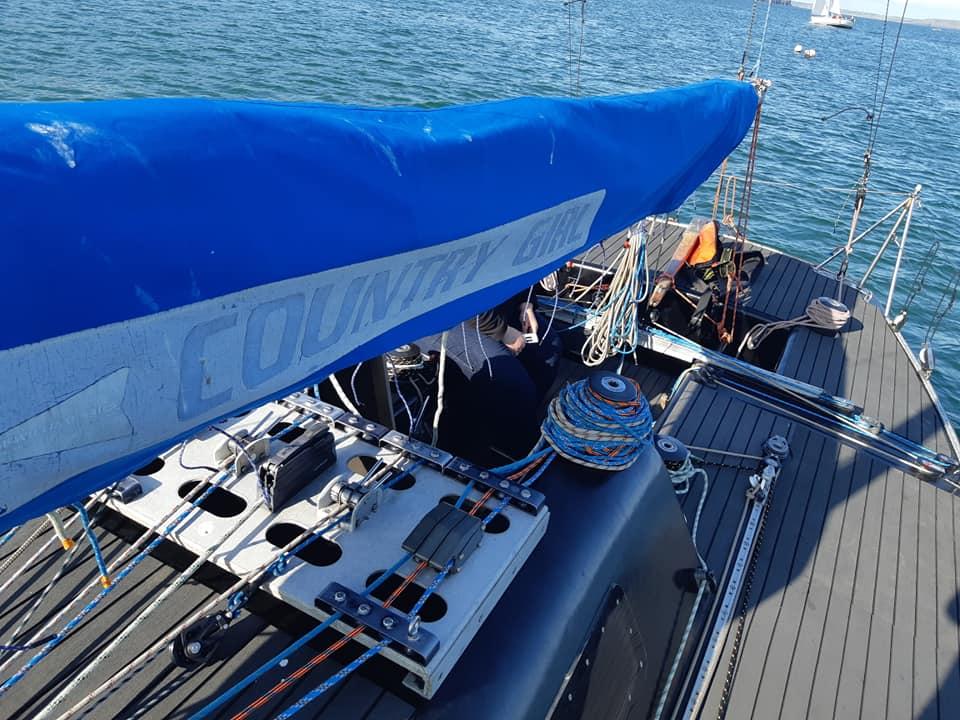 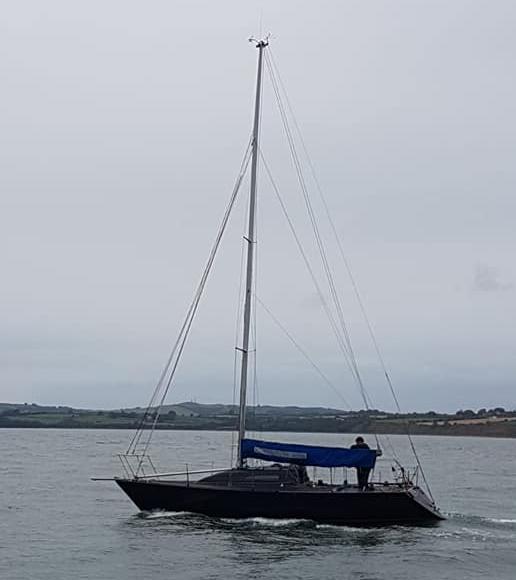 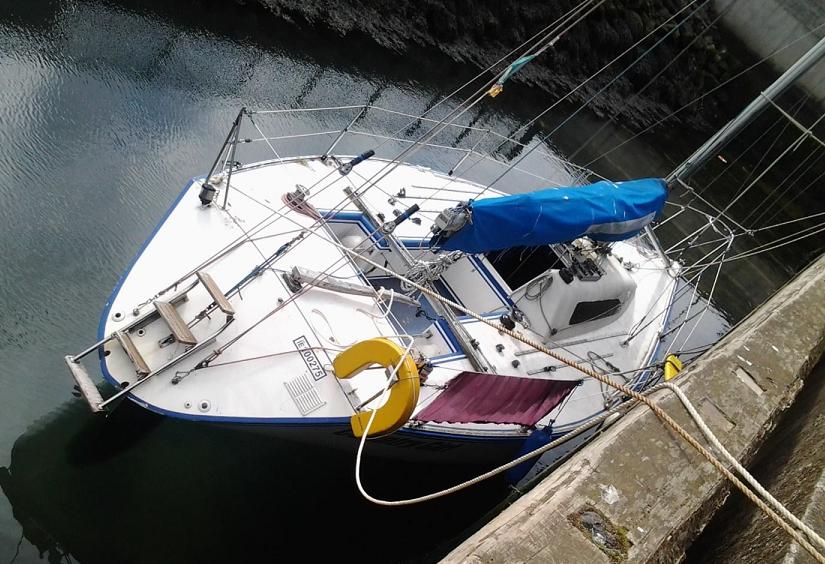