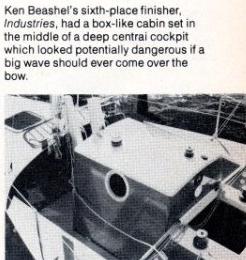 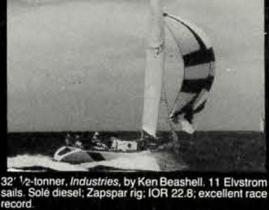 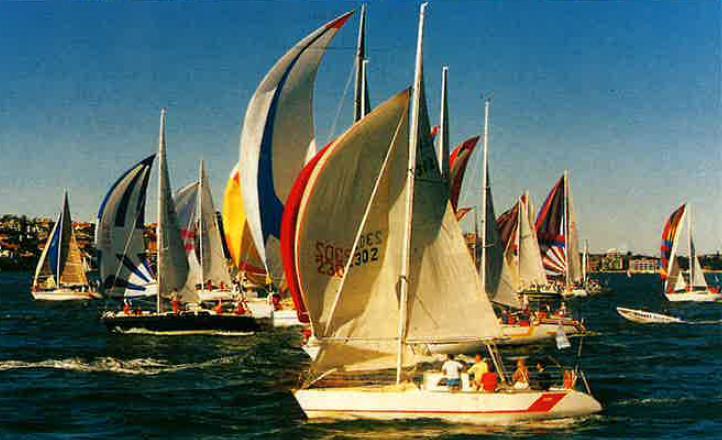 Comment from Facebook 2021 "I looked at Industries when it was for sale in Newcastle in 1989, it had been renamed "Dust". A new cabin and cockpit had been installed. I saw it advertised for sale in Blue Mountains as a Whiting, now called "Dire Straights". I believe it went to Tasmania."