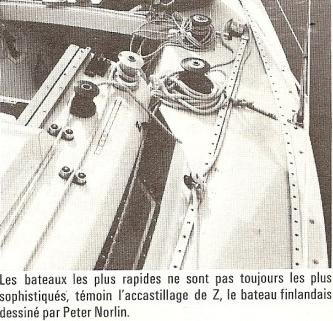 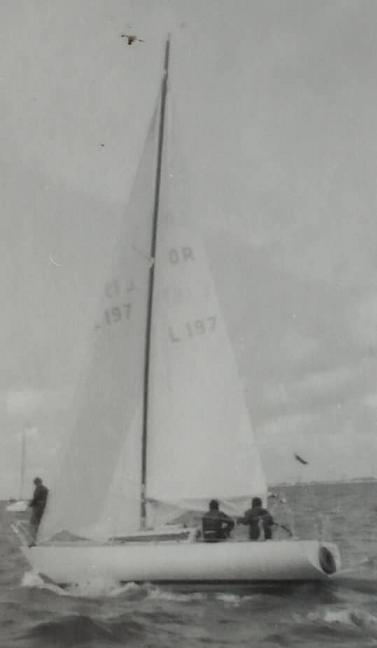 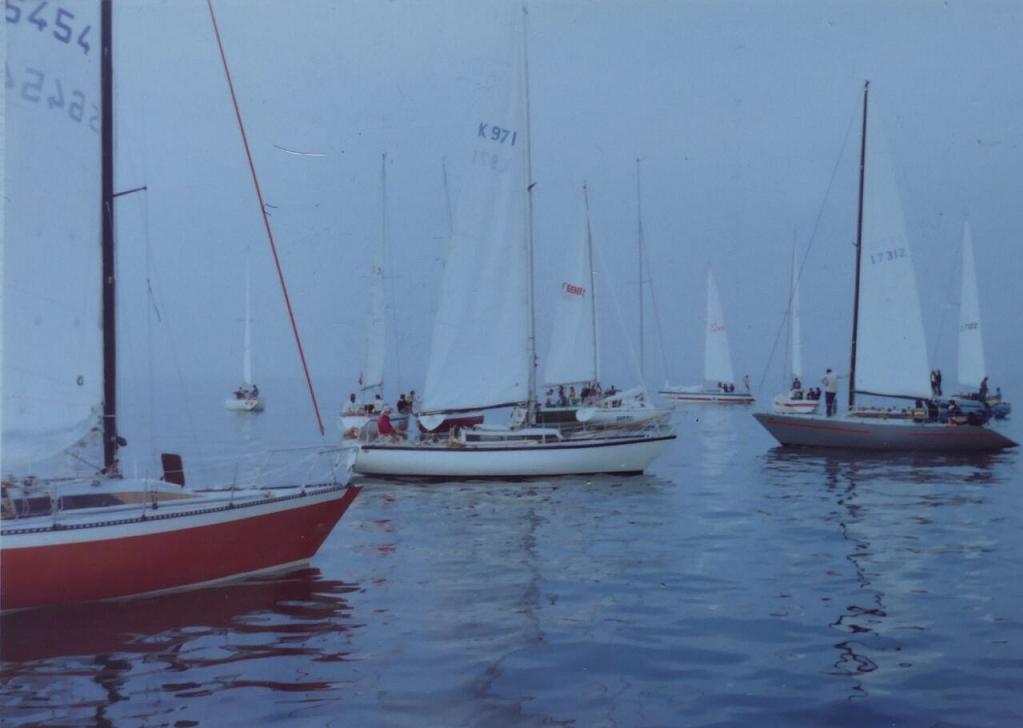 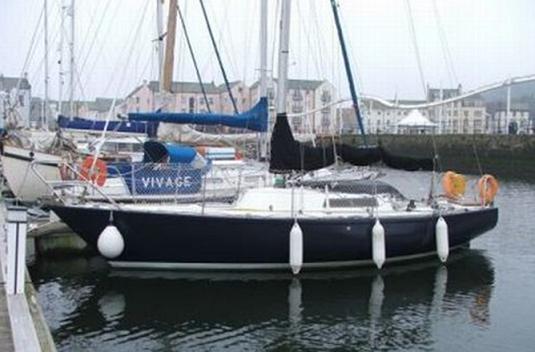 Length over all: 9.11 m, Beam: 3.03 m, Draught: 1.76 m, Weight: kg
From Half Ton Europe website: "Certificate number RRC 12954 Rating 22.1ft, Zeta was built, I believe, in 1974 and designed to supercede the Scampi class (maybe!!) As far as I understand only two were ever built, the other one is, or was, sailing in New Zealand waters until comparatively recently. The name change to Zeta is recent, prior to this she was known as Zett and any information on this vessel would be gratefully received. Since early in 2004 she has been subjected to substantial restoration externally and is now in as new condition. I am now starting on the internals which are currently horrible!"