1983 The boat was built for James and Andy MacPhail 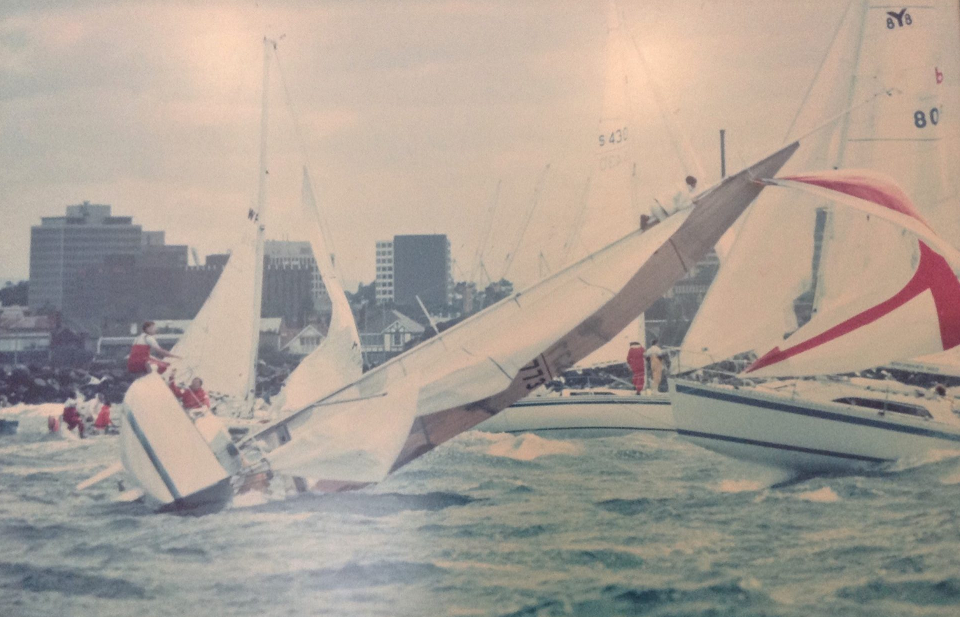 Picture from Michael Blaxell 2022, "I also found this other old photo of Highway Patrol on Port Phillip Bay, probably from late 80s." 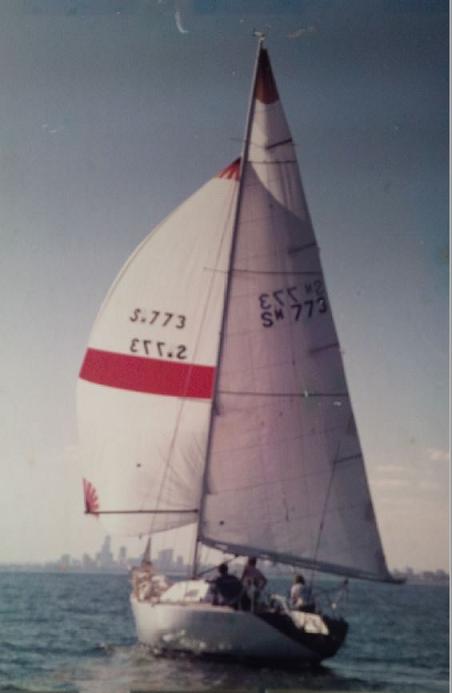 2016 November, For Sale, 9.15m / LOA., draft 1.4m /hull composite/ built 1983/ Asking price AU$19,990. Dubois 30 "Highway Patrol" is a large volume half tonner that has been successfully raced out of Lake Macquarie Yacht Club with great result and has well looked after by its current owner. Continually maintained, Highway Patrol has a great Sail wardrobe and was just antifouled this month, November 2016. The boat is extremely strong and well built. It is clear to see that this competitively priced club racer would suit anyone looking for a boat this size for racing or cruising. Her great results speak for it self ! 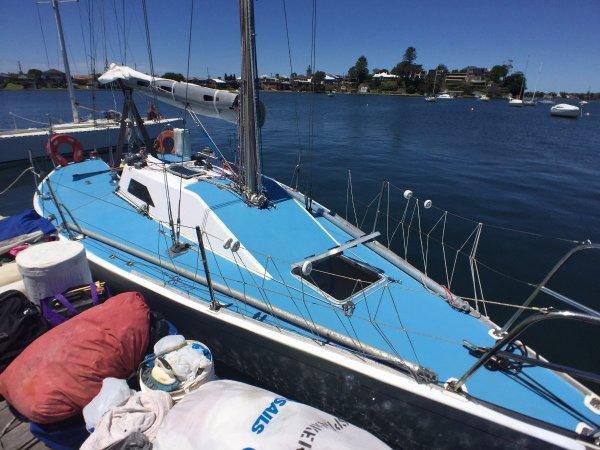 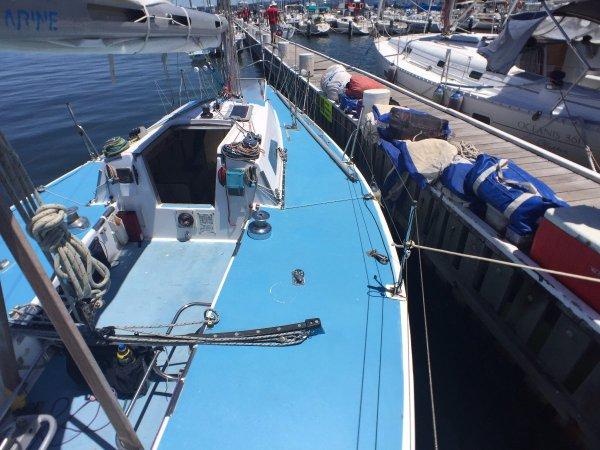 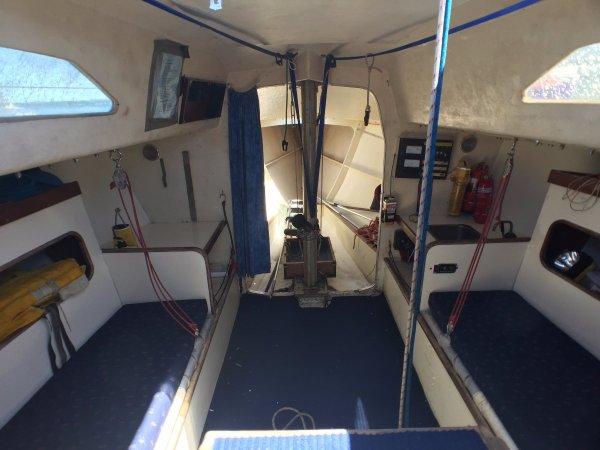 2019 February, received from Michael Blaxell: "I now own the boat, and she has been rerigged with swept back spreader rig. Some photos attached. Now moored in Sydney Harbour" 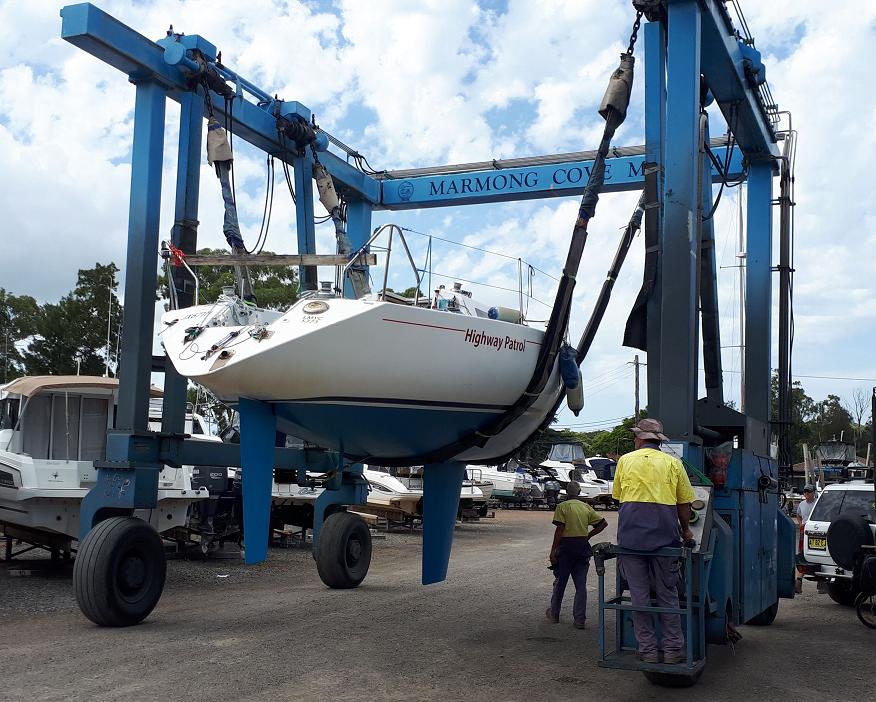 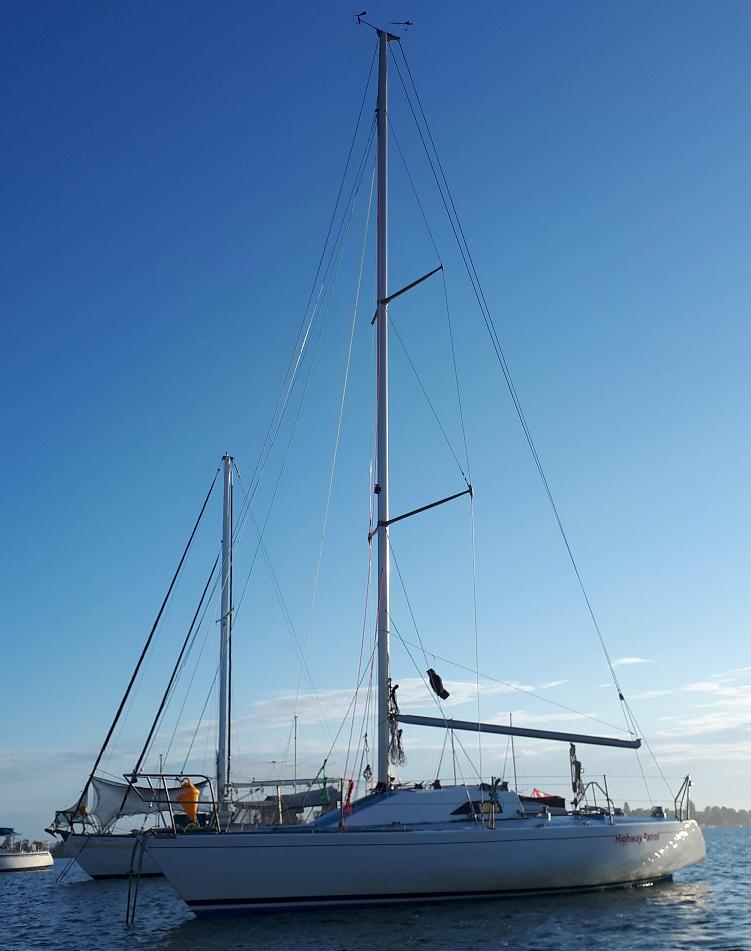 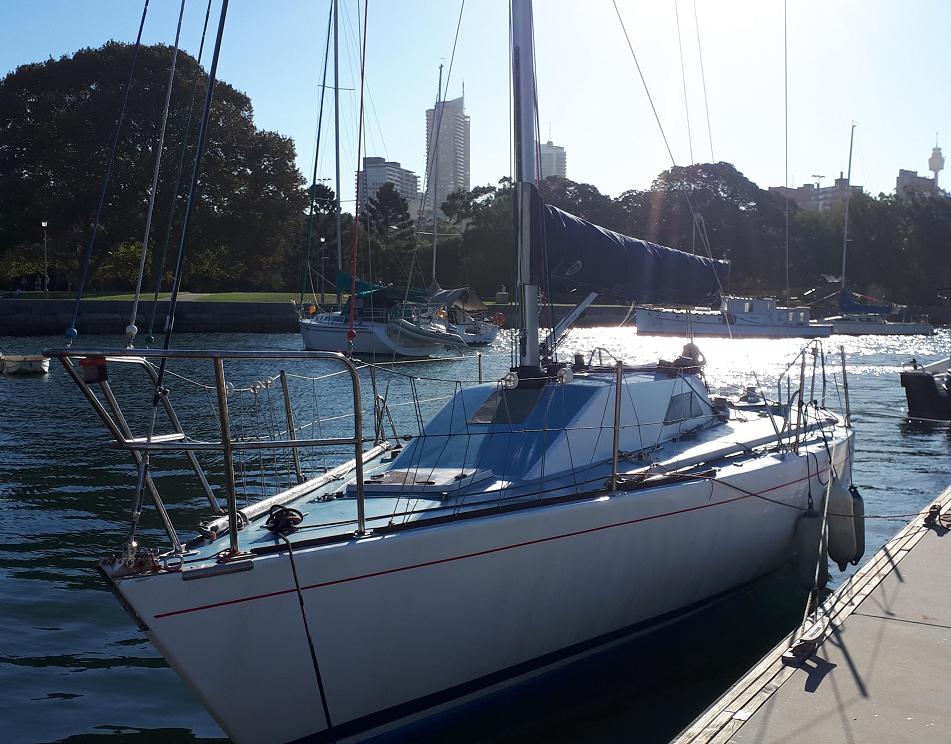 2020 Sydney Winter Series: ?e/??
August, recieved from Michael, some information and these peictures, 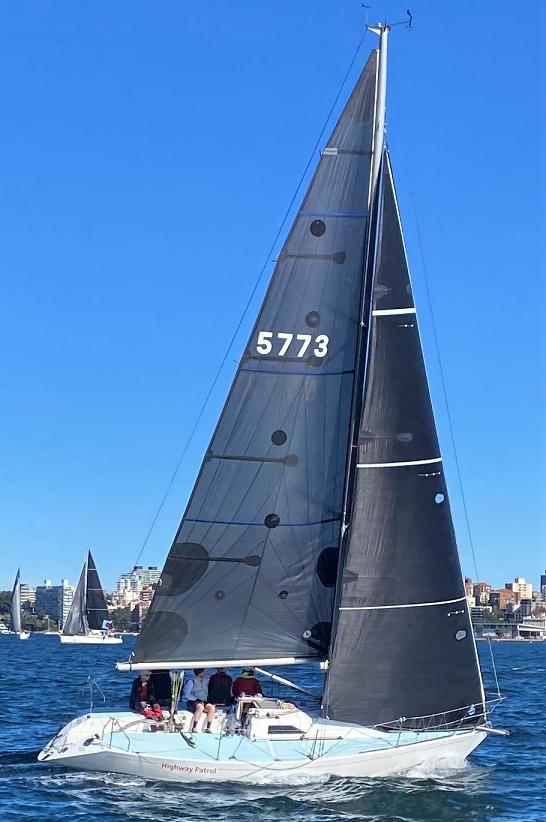 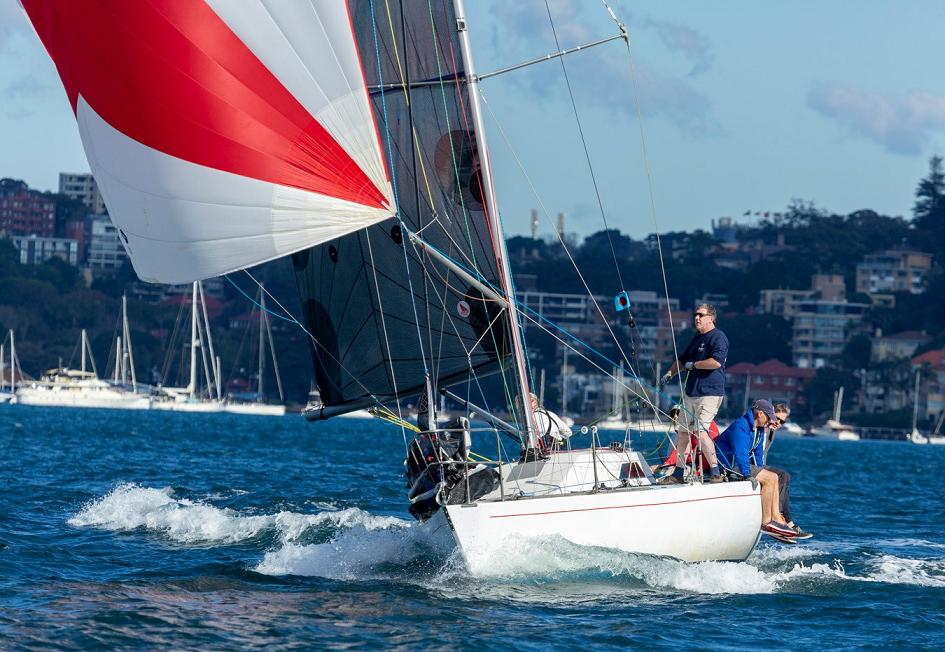 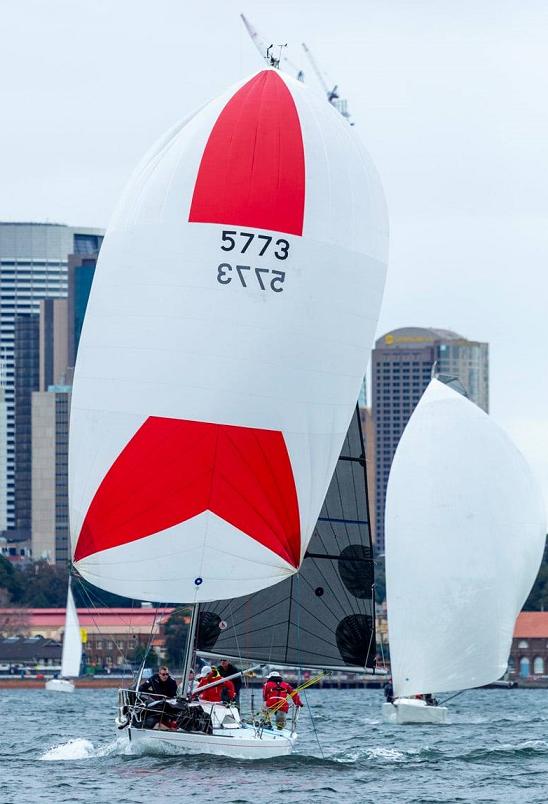 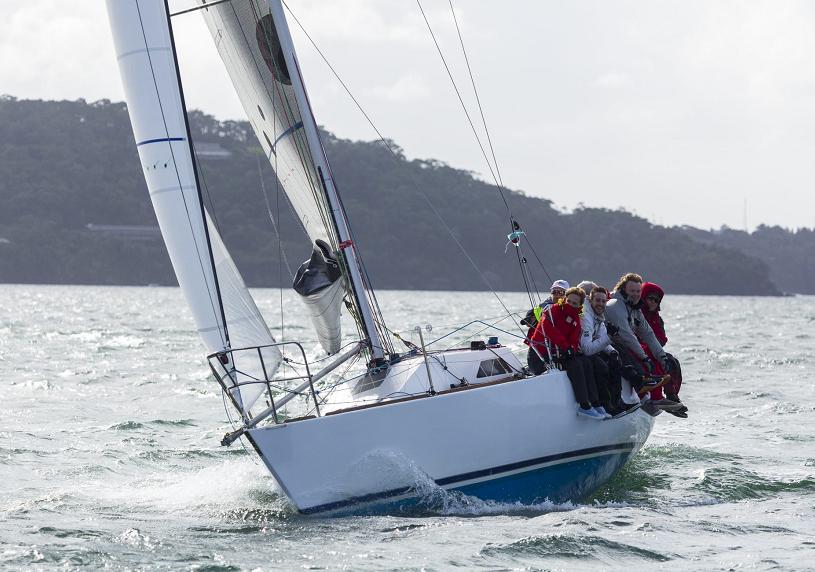