1979 Fastnet race: ?e/??, retired from the race to help another yacht. All crew and boat retired safely to Falmouth. There is an article in the UK Civil Service Sailing Club archives as she was chartered by the Civil Service for the race.

2016 For Sale - A Vendre, New mast in 2005, Underwent an extensive refit in 2010, Mosika Alma competed in the infamous 1979 Fastnet Race. This Half tonner was raced extensively 1996-2005 and a class winner at Tarbert in 2004 and 2005 Scottich series. She has since been cruised to Dublin, Cork and the Isles of Scilly. This Club version includes wheel steering and a raised coachroof giving additional headroom, located at Pwllheli, North Wales Gwynedd UK, 13 500 £; 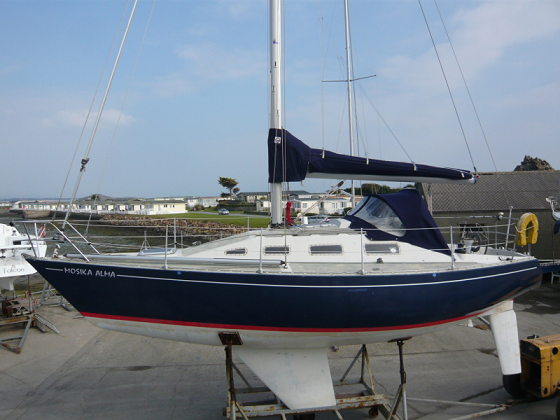 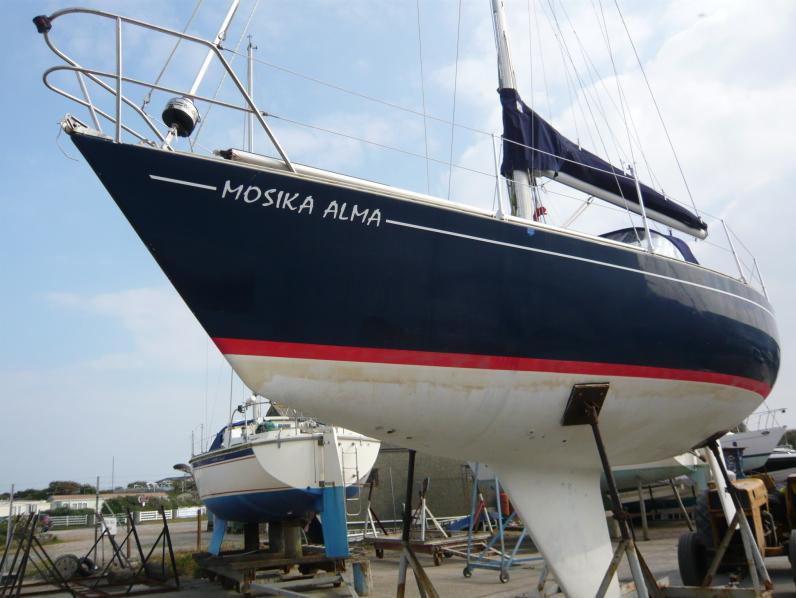 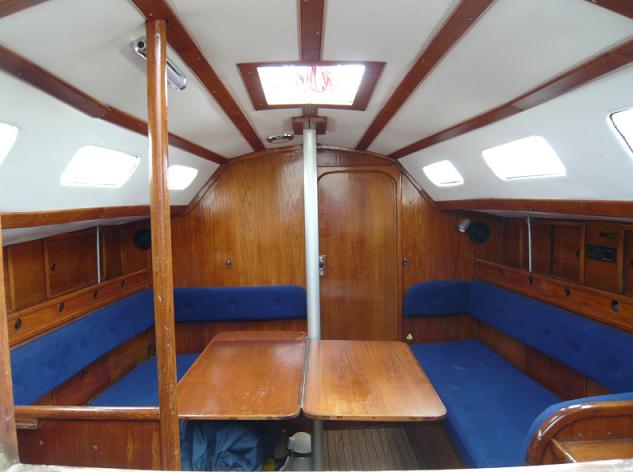 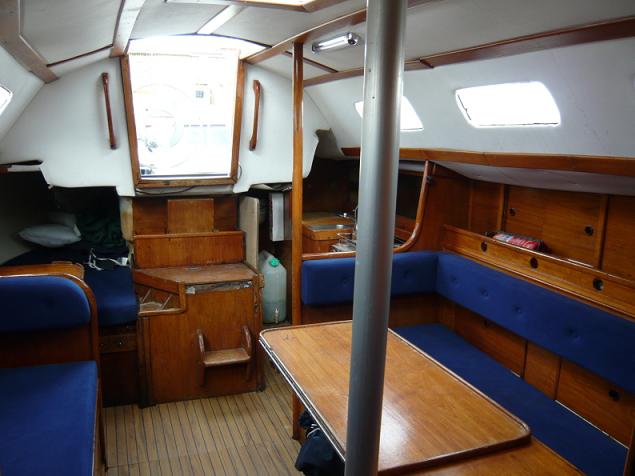 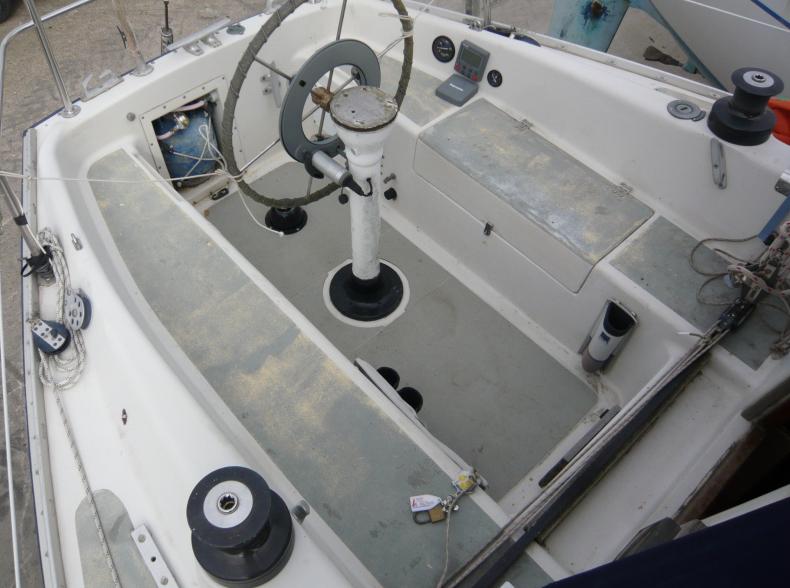 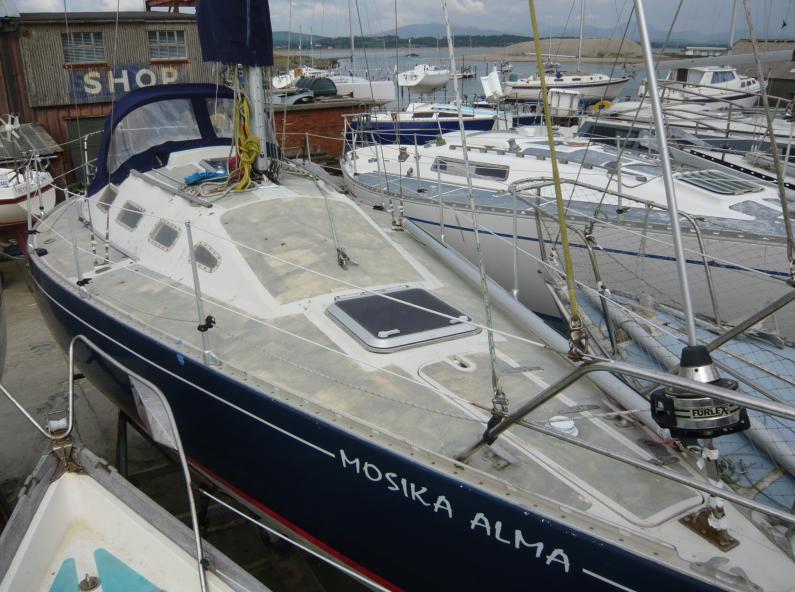 2017 End of the year, new owner, Martin Rudkin, based in Cardiff, Wales

2019 May, from Martin Rudkin: "I wanted to let you know that I am the new owner of Mosika Alma.  I bought her at the end of 2017 and she is now based in Cardiff, Wales. Family sailing and the occasional club race with Cardiff Bay Yacht Club."