1979 "Back in 1979, Demelza was a new build for Stafford Mansfield of Crosshaven. A key member in his crew was his schoolboy son Mark, later an Olympic sailor and still very much in demand as a frontline helmsman. But back in the late 1970s, it was Demelza which propelled young Mark into the offshore racing game. He modestly recalls that they won more than their fair share of prizes. But as the boat was raced with complete dedication, there was nothing unfair about their haul of trophies. Eventually, with their sights on the db1 Luv Is, the Mansfields sold Demelza on to Neville Maguire of Howth, thereby bringing another name of international sailing repute into the story, as it was aboard the little boat that Gordon Maguire made early forays offshore." 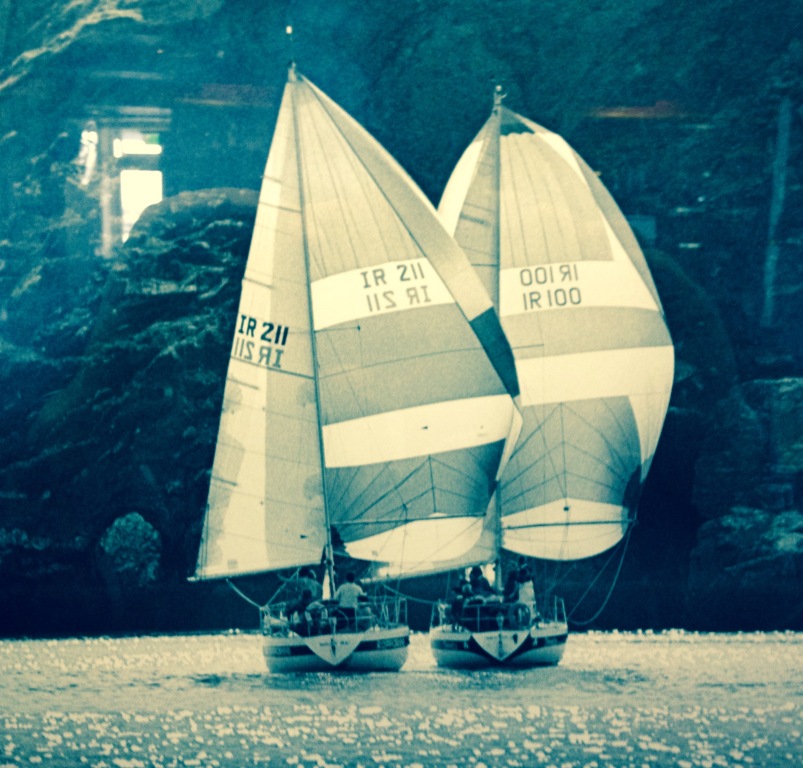 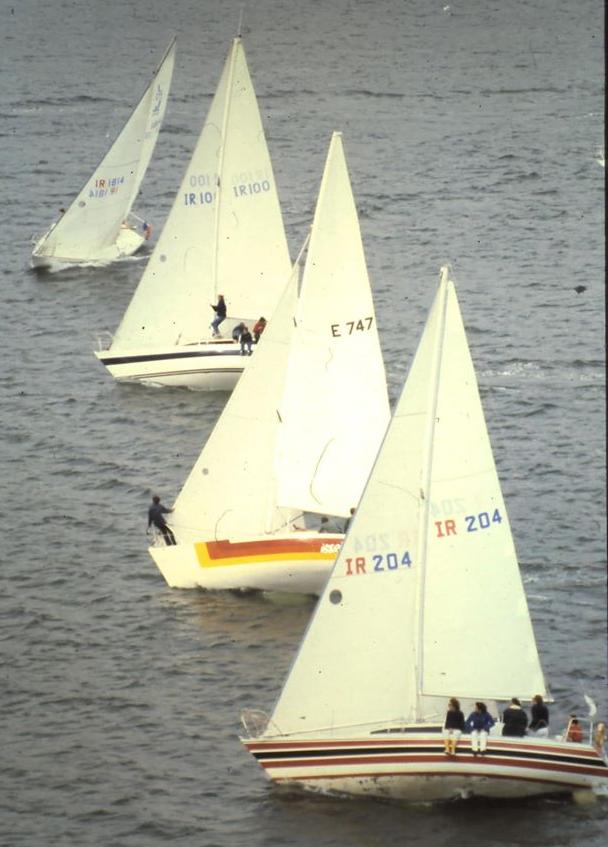 Picture from Northern and Southern Ireland racing yachts past and present Facebook 2019, 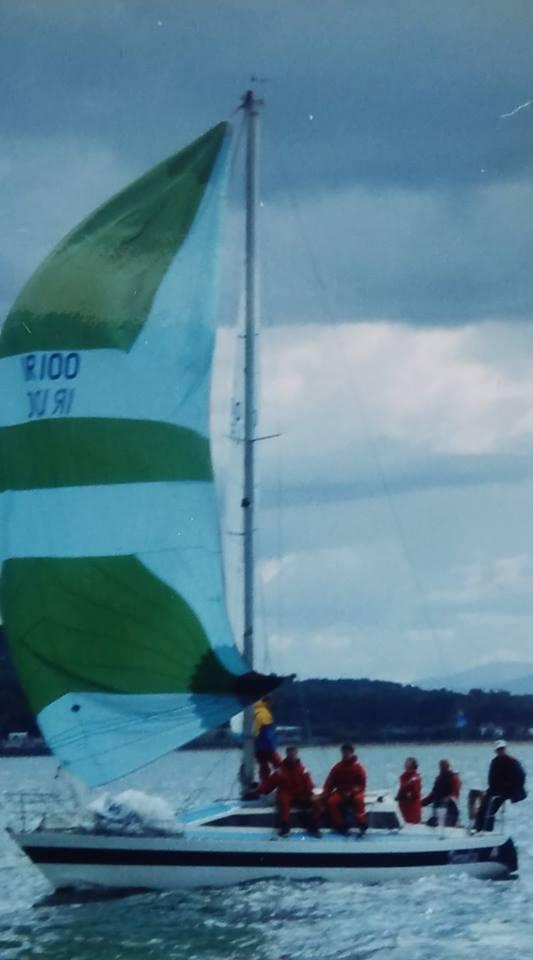 20?? "Neville Maguire had long since celebrated his 80th birthday when he sold Demelza to Windsor Laudan and Steffi Ennis for what is only the third ownership in the boat's gilded existence." 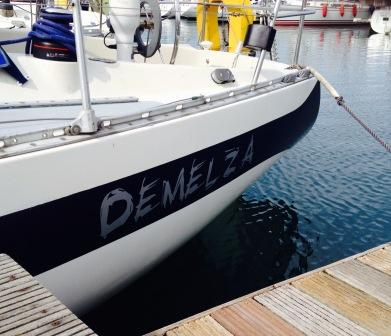 2016 December, received from Vincent Delany blue comment above, and these 3 pictures, 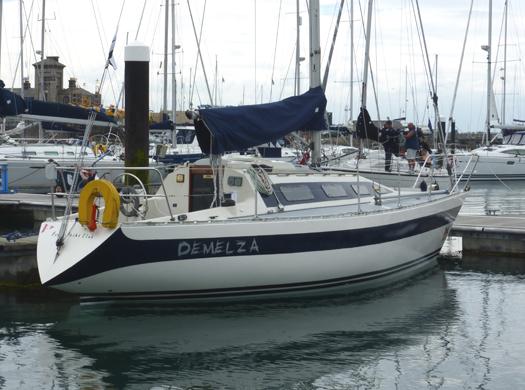 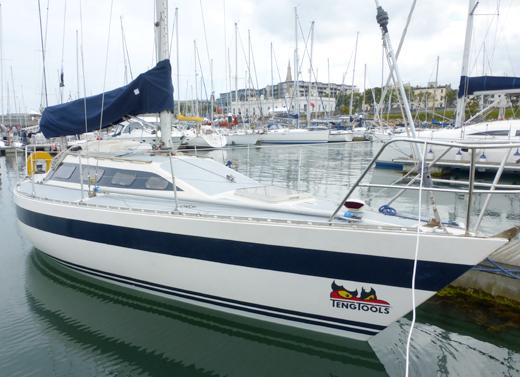 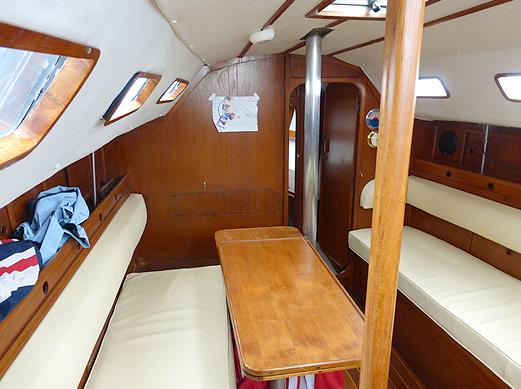 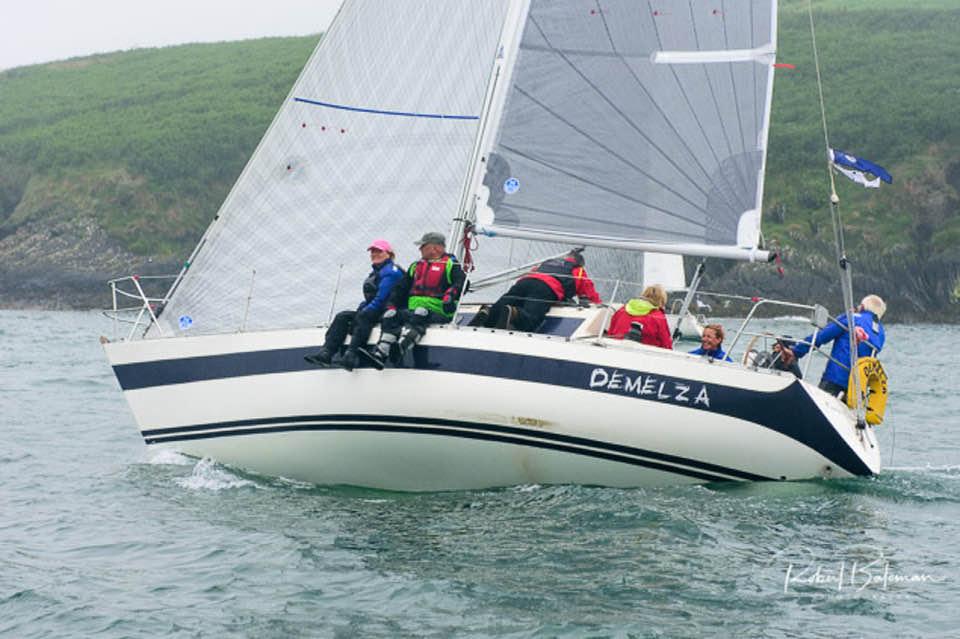