2022 February, From Facebook "Was wondering if anyone knew anything about the Half Tonner I bought last year? She's a Scampi 30 Mk 3 aptly named Scampi 3. She won the Half Ton World Cup in 1971 skippered by the designer Peter Norlin. I found her on a driveway just outside Glasgow and picked her up for the pricely sum of £400! She currently undergoing a full renovation/refit and hopefully will be back on the water this year" 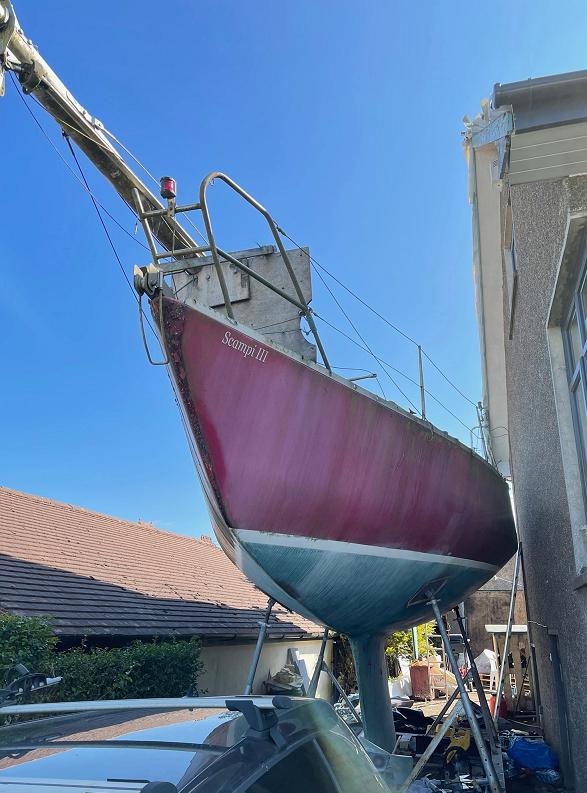 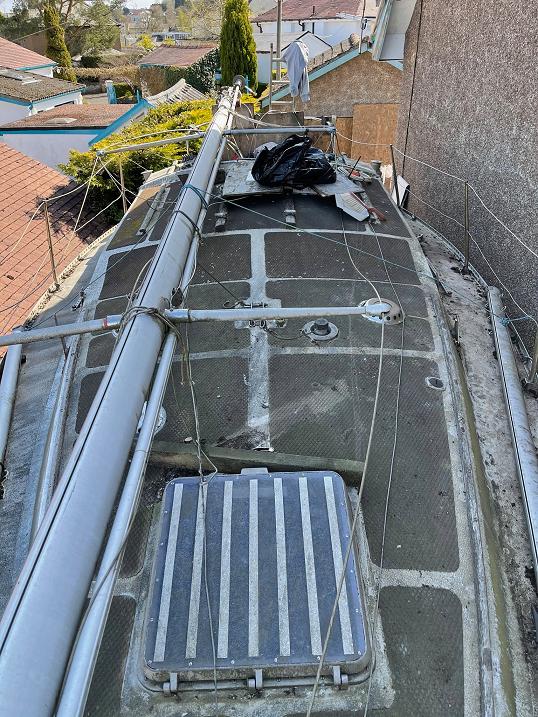 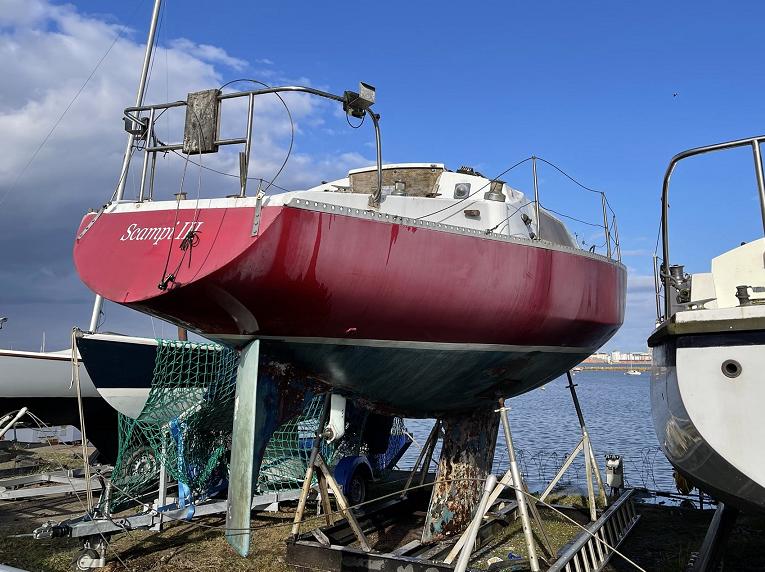 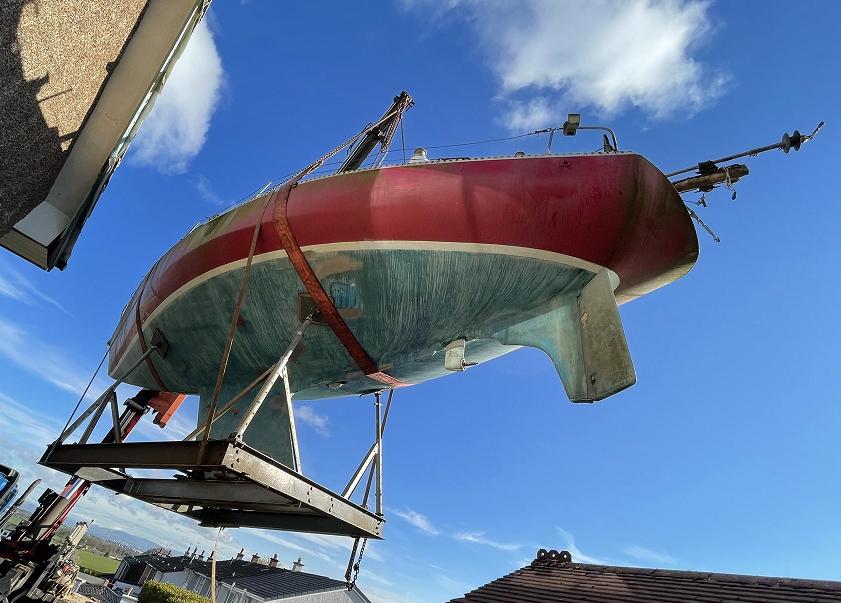 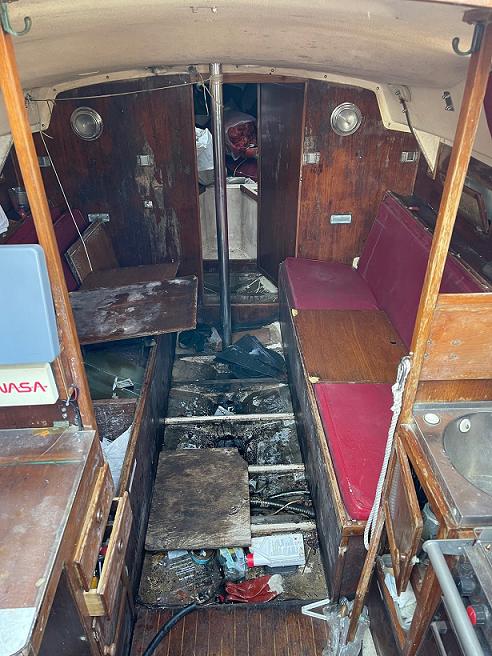 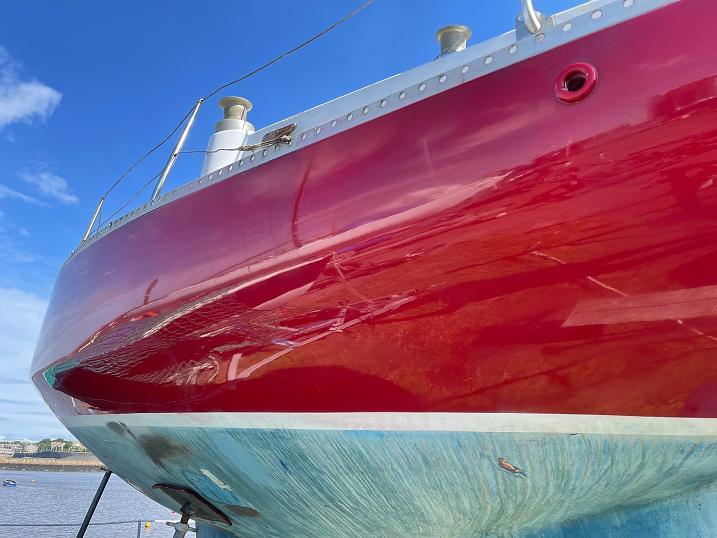 "Yes, and Peter Norlins Scampi III had drawing nr 39, and was officially owned by Solna Marin at the Half Ton Cup in Portsmouth 1971"