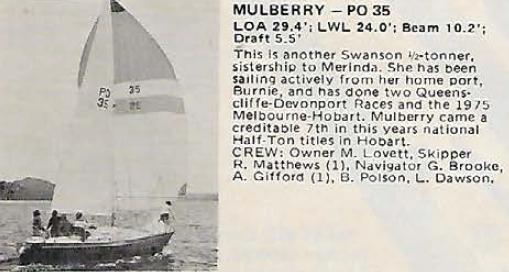 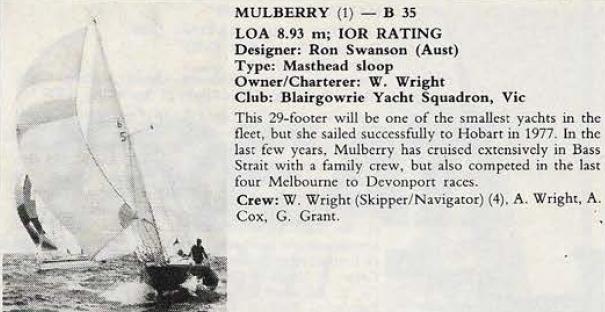 2021 October, from Facebook "What can i say about this little 30 ft 1/2 tonner IOR boat called Glenshiel 12 but formerly known as Mulberry. She was designed by the legendary Aussie designer Ron Swanson specifically for the Sandringham yacht club back around 1973-74. This boat the last of 6 built. She might be humble in many ways but her record speaks for itself. She competed in 6 Sydney to Hobarts, 6 Melbourne to Devonport races, let alone a bunch of other offshore races, has circumnavigated Tassie let alone sailed from Tassie to Opua (NZ) and back, a round trip of close to 5000nm. Let alone plenty of other trips across Bass st, local cruising and these days still completing in daytime multi club races on the Derwent. Having spent a lot of time slowly restoring what i can for the owner, i really have come to admire this trusty little boat. I enjoy racing on her and even winning on handicap a number of races. Hope you like her story and the pictures." 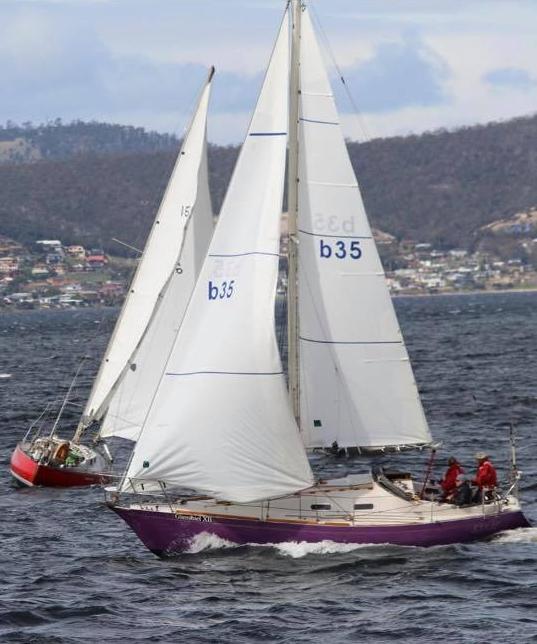 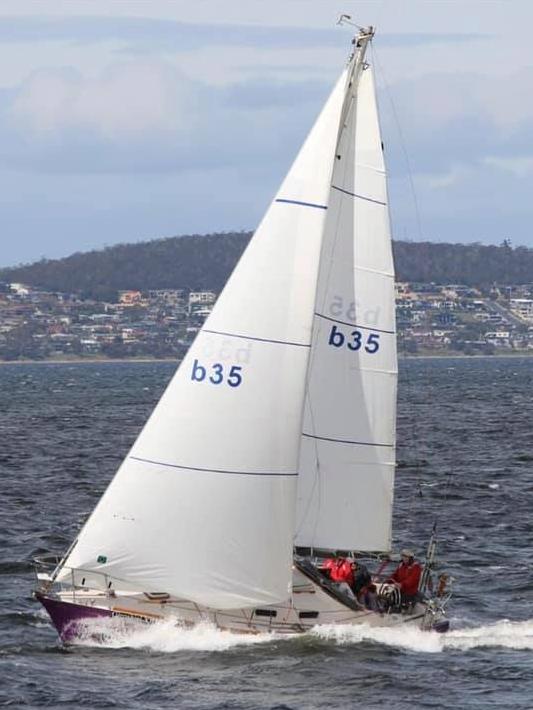 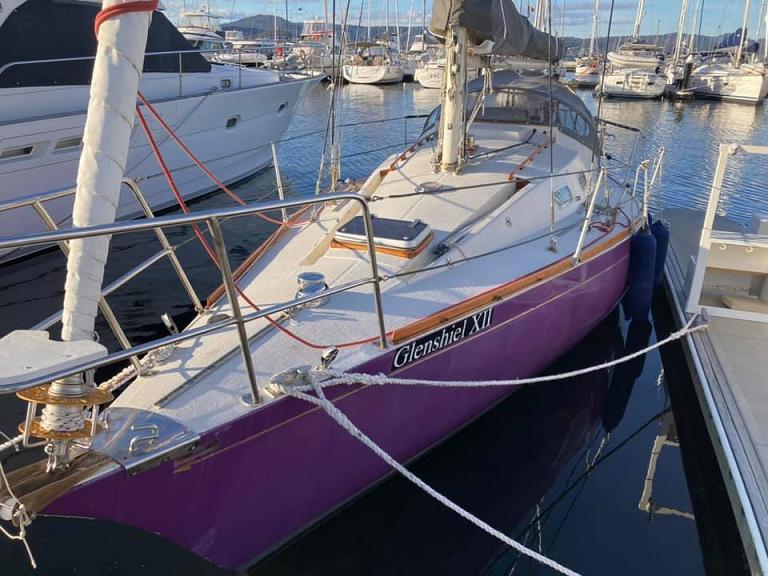 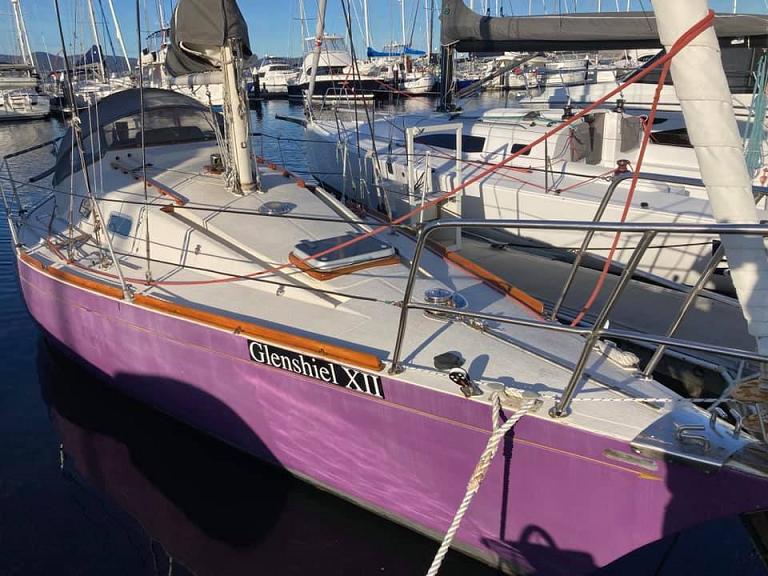 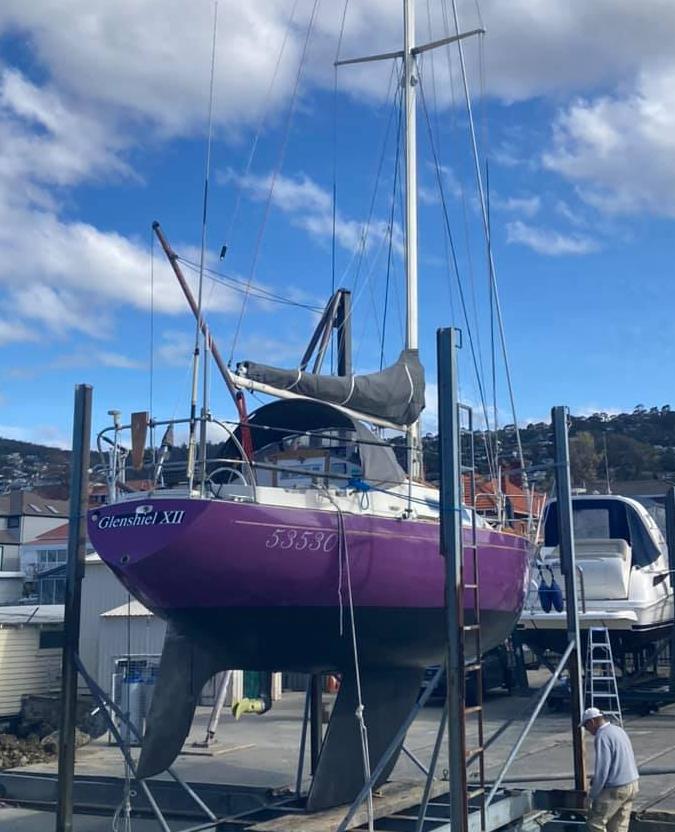 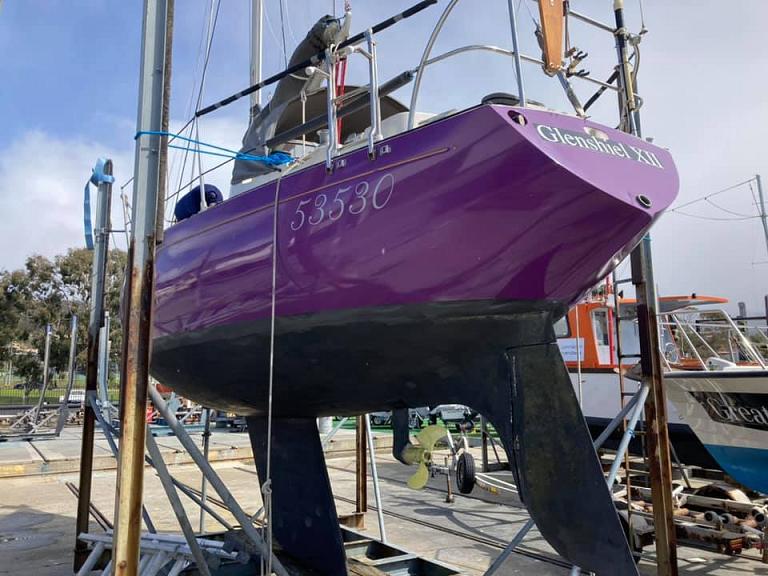 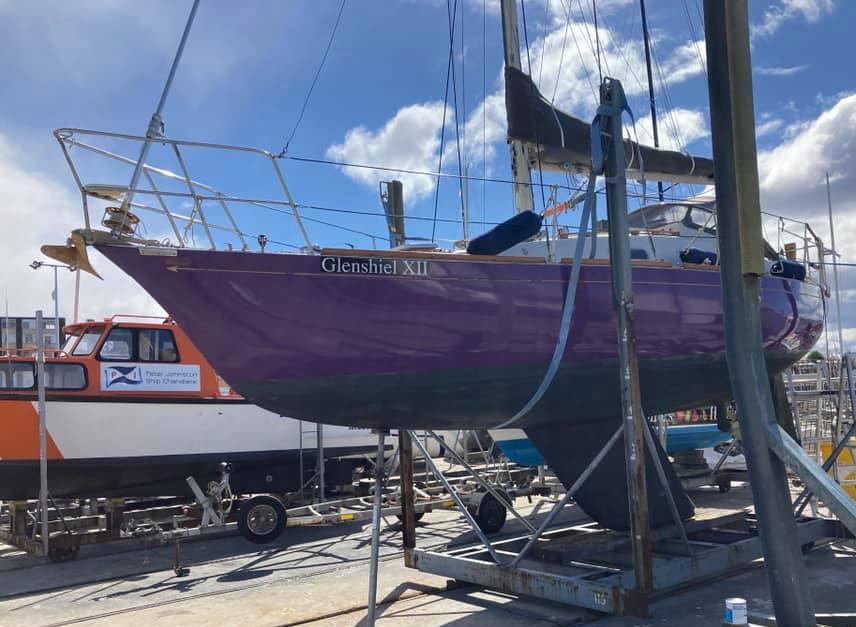 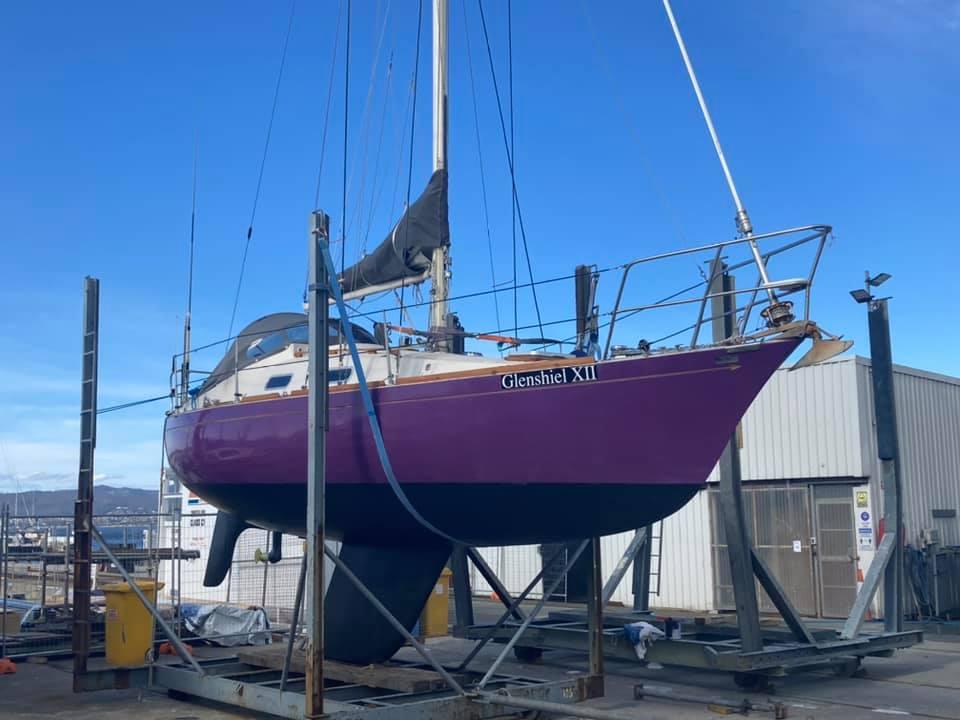 let alone 6 S2Hs in her day. We have a lot of fun competing on her in the mid week races here in Hobart. 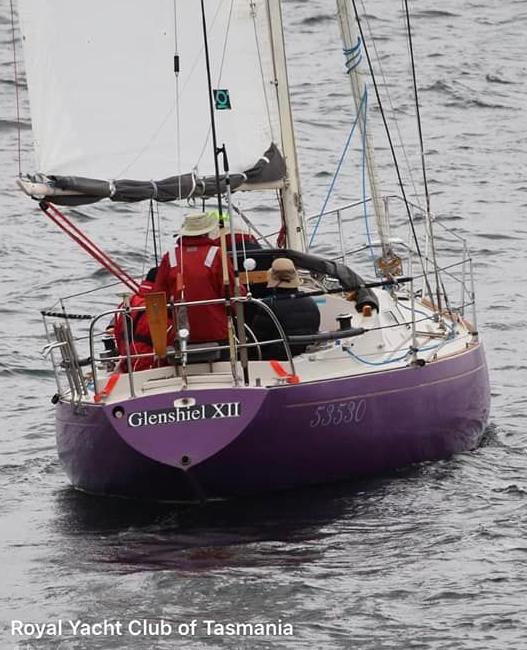