2017 February, Excellent racing yacht with a great record. Fun and easy to handle. Whiting design, well constructed marine ply epoxied foam sandwich, no water ingress or any other problems. Kevlar sails, new spreaders and rigging. New rudder fitted at a cost of $10,000. Great looking boat. If you want to win races, this is the boat for you! 1985 WHITING HALF TONNER FOR SALE$17,990 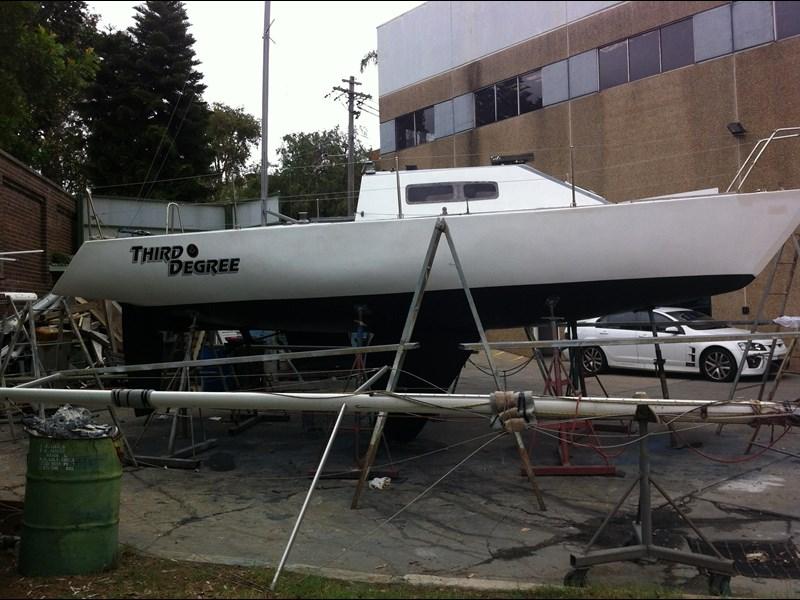 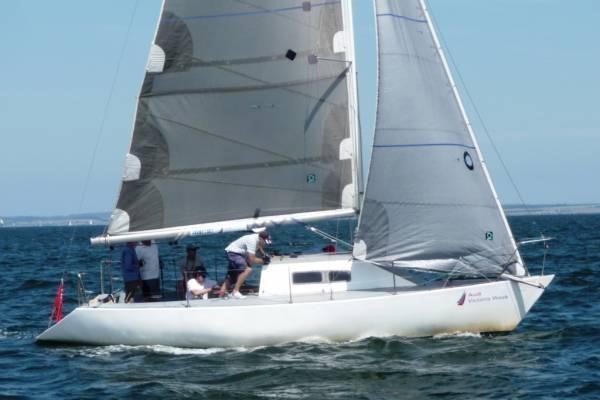 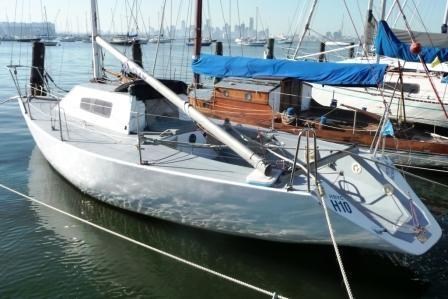 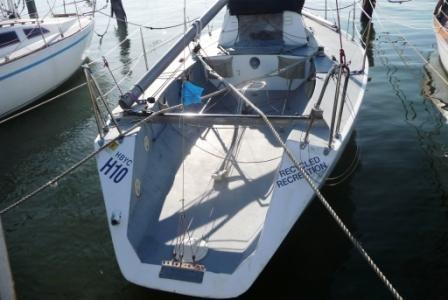 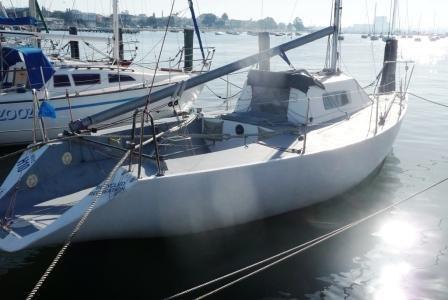 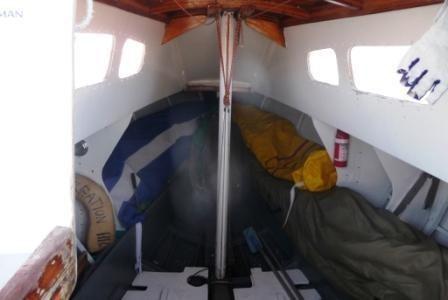 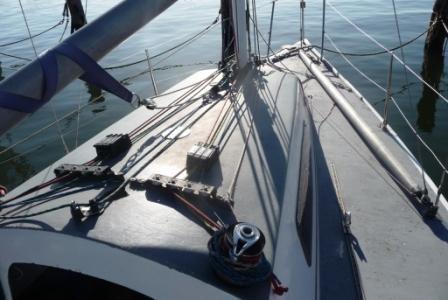 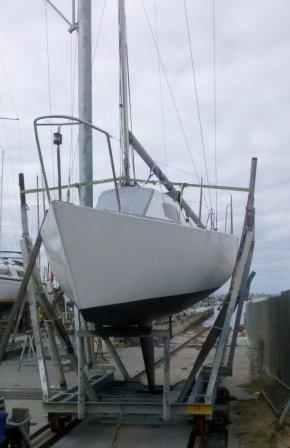 2021 Noted sold
May, From Wayne Johnstone Facebook "Recycled Recreation is most certainly not a Whiting design. That boat was originally launched here in Melbourne for Barry Bennett of Sandringham Yacht Club as "Wattyl We Do", partly sponsored by Wattyl Paints and she was a particularly bilious bright yellow in her original livery. Her designer was a local, Rod Sullivan, but it was pretty obvious to most that she was remarkably similar in every respect, except performance, to Laurie Davidson's "Waverider". She has had many owners over the years and her lines have been attributed to several different designers when advertised for sale over the journey"