1968 December, she was designed by Holman and Pye and built Tucker Brown of Burnham-on-Crouch in time for the 1969 Half Ton Cup in Sandhamm. 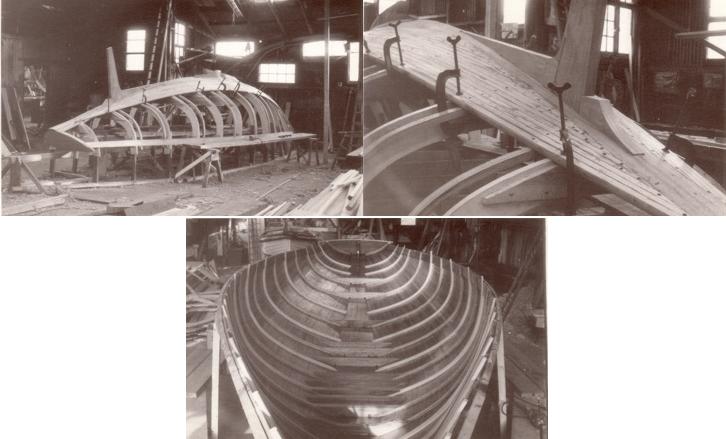 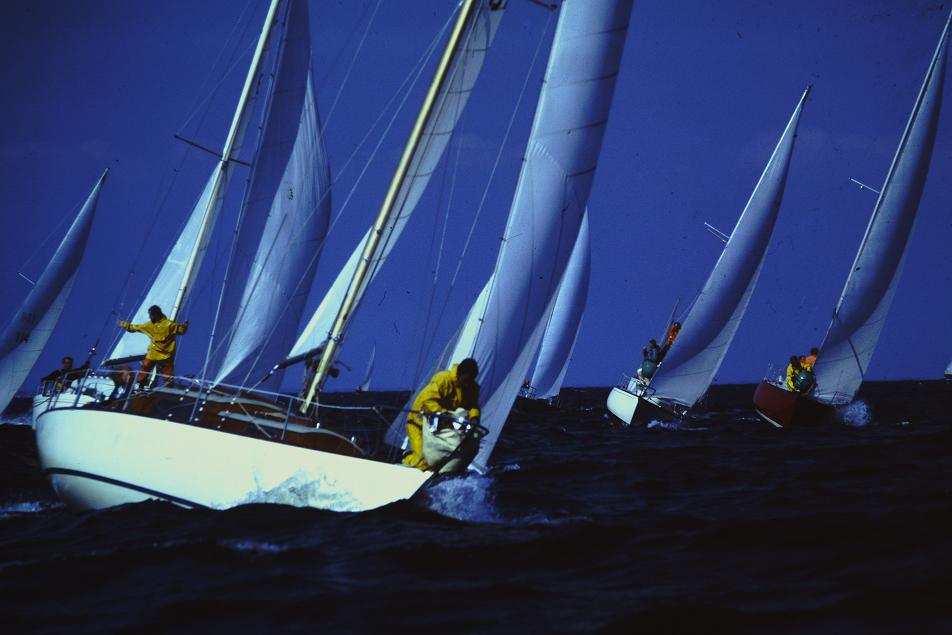 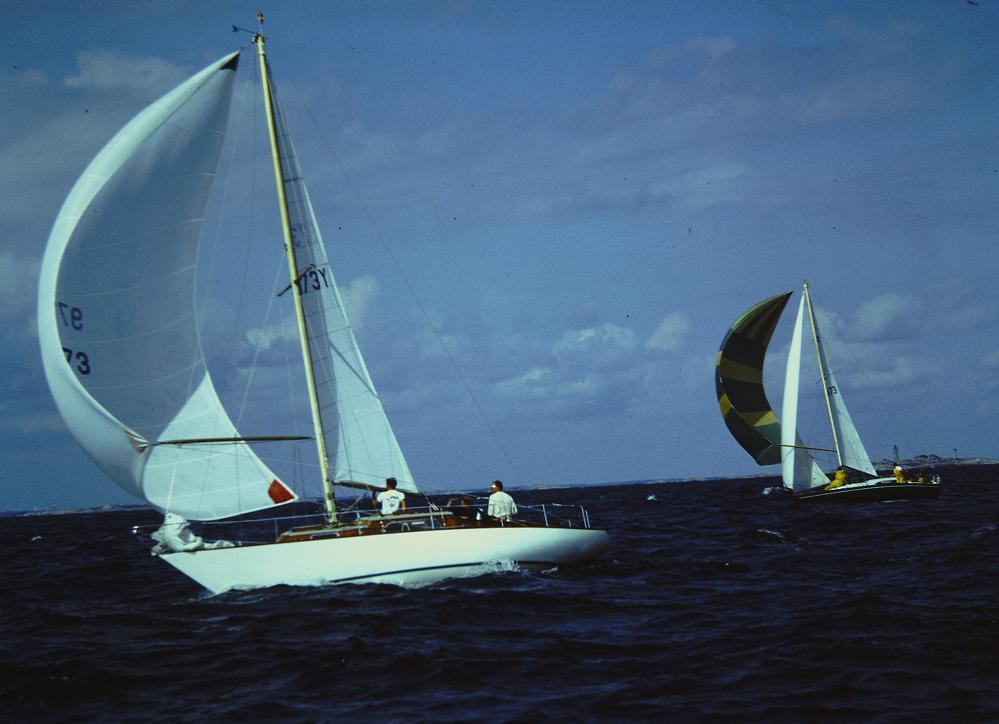 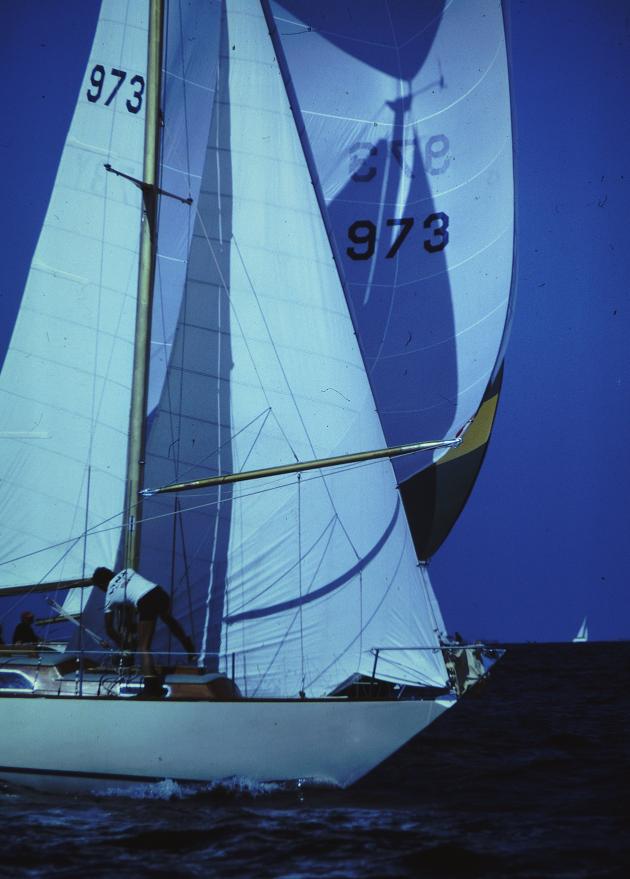 2004 Jane Mardell and Anthony Meehan bought her from David Skinner. 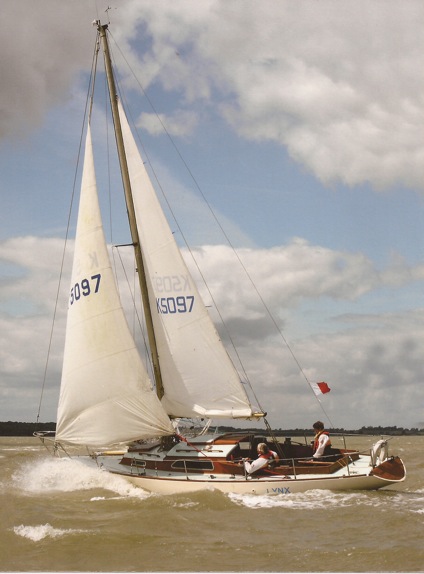 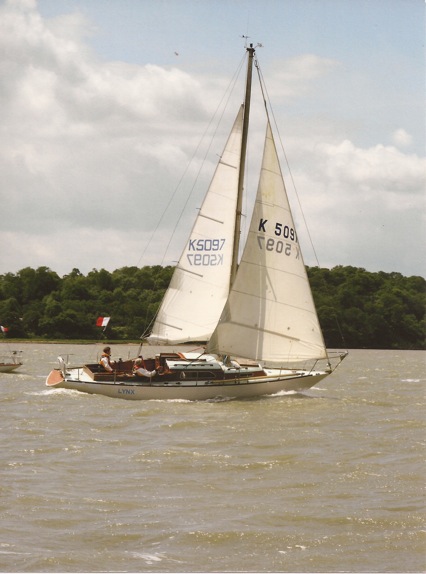 5 juillet, Felixstowe Regatta: 5 - 4 - 6 = 4e/10 Cruiser
December, received all informations in blue and pictures from Anthony Meehan: "She is in near-original condition (see photos) and still taking part in club and 'classic' racing (rated 0.830). All of those owners kept her in Burnham-on-Crouch where she was raced for many years. Now she is kept on the River Orwell in Suffolk. Lynx is a well know boat in the area. There are many people who raced on her or against her. There are even people who helped build and maintain her. You will see that she is of a generation that predates most of the half tonners in your list. We are keen to keep her in near-original condition, which means she is unlikely to be competitive if we were to take part in today's HTC races. But we are thinking about travelling to be spectators!"

2016 11 June, SYH Classic Regatta: 3 - 2 - 3 = 2e/20 in Class, (15/47 Overall)
Septembre, mail from Anthony Meehan, "I'm sorry we didn't make this year's racing in Falmouth. I'd asked other owners about whether our boat would be competitive, but, even with an IRC handicap of .830, it is was obvious that our boat, which is in near original condition, would be far behind the others. Looking at the results and photos, most competitors have boats that have been completely modified."