2014 January, For Sale 'Smokehaze', Hustler 32 – Probably one of the most successful yachts to sail on the North Wales circuit. Designed by Stephen Jones and optimised for IRC, with the qualities of easy handling in heavy downwind and competitive up wind sailing, she is ideal for racing or cruising in the Irish Sea, or beyond. Having generous cockpit and saloon space, she is equipped  for family sailing or a short handed passage making. She has been maintained for the past 14 years in first class condition and is now ready to sail for the next season. Normally wintered / laid up in a large shed in Northwich, she is now available for viewing any time at Conwy Marina. Lying Beaumaris, Isle of Anglesey, United Kingdom £ 28,500 Tax Paid 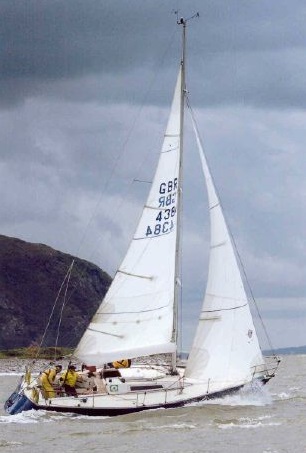 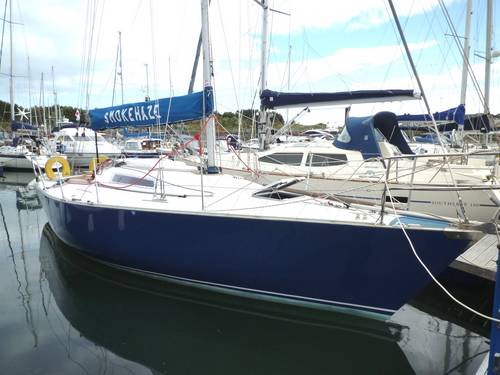 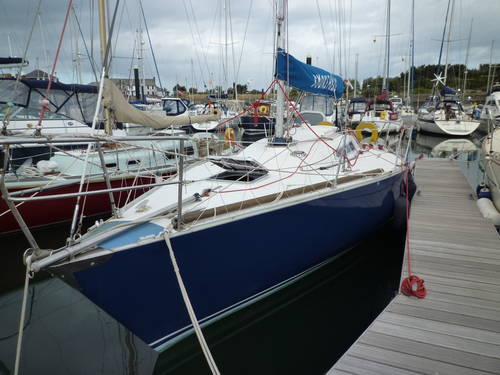 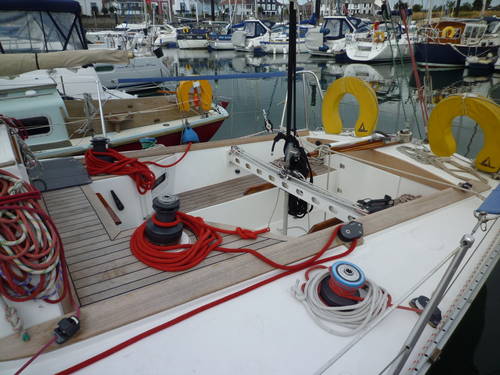